Connect with our dealer and finance partners through our site and ask for details regarding their at-home car buying services.
OK
HomeNewsfashion

The Rising And Falling Stars Of The Decade: A Quick Look 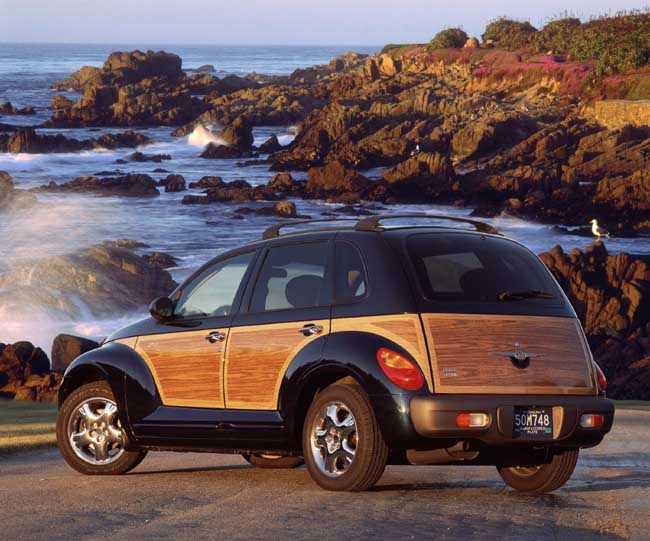 Just like the trucker hat jammed in the corner of your closet (let's hope), vehicles come and go with the tides of time, and what was hot just a few years ago might be an unremarkable ride today.

Such is the case with the Chrysler PT Cruiser, which was an overwhelming sales success early in the decade. A host of special-edition models failed to reignite the spark, and the retro styling didn’t catch on for so long. In turn, sales have gone from nearly 145,000 in 2001 to just over 17,000 in 2009. 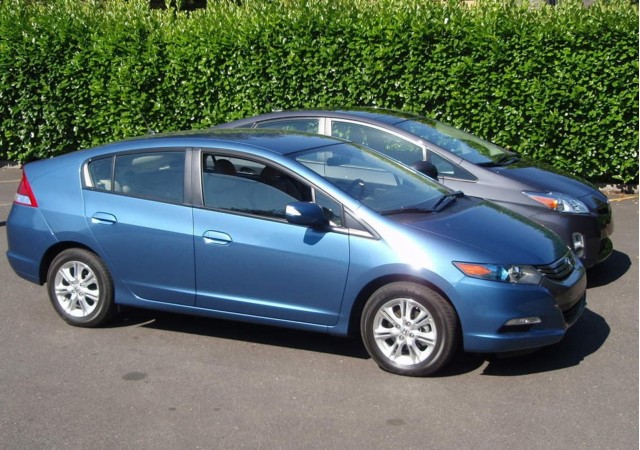 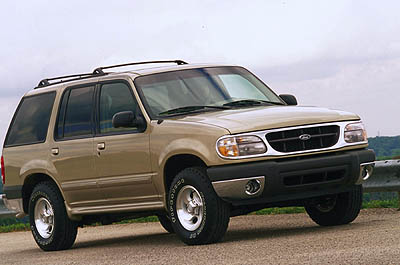 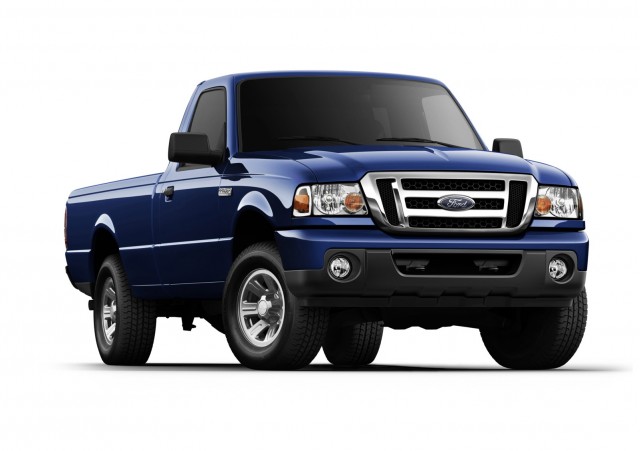 In a new gallery, CNN Money gives us a glimpse of how much the market has changed by taking a look at eight cars that were ‘hot’—either in image or sales—at the beginning of the decade and asking, “Where are they now?”

Also among them: the Toyota Prius. As a fringe vehicle that only appealed to geeks or environmentalists early in the decade, the Prius started off at a very slow simmer and finished the decade on a solid boil. From 2001 to 2009 its sales soared from around 15,000 sales to nearly 130,000. Meanwhile, the Honda Insight proved to be a tremendous image-booster for Honda at the beginning of the decade, but it never sold in significant numbers then and it still hasn’t now; it’s projected at less than 19,000 sales in 2009.

If you could pick one iconic vehicle from 2000 and talk about how dramatically product offerings have changed over the past decade, chances are the Ford Explorer would be included in that conversation. At the beginning of the decade the Ford Explorer was on top of the hot mid-size segment, at more than 380,000 sales. And that was before its 2002 peak. Today? Just a fizzle at less than 35,000 sales.

That’s also the story for the Ford Ranger. Even though safety has been stepped up on the 2010 Ford Ranger and it remains a quite competitive vehicle, the compact pickup segment has shrunk (with shoppers looking to larger pickups, or combination vehicles like the Explorer Sport Trac or Honda Element), and it has no chance of reaching the more than 330,000 sales recorded for 2000. Last year they weren’t much over the 50,000 mark.

Click through the gallery for an end-of-the-decade schooling, then visit TheCarConnection.com’s review pages for a comprehensive take on each of these vehicles.