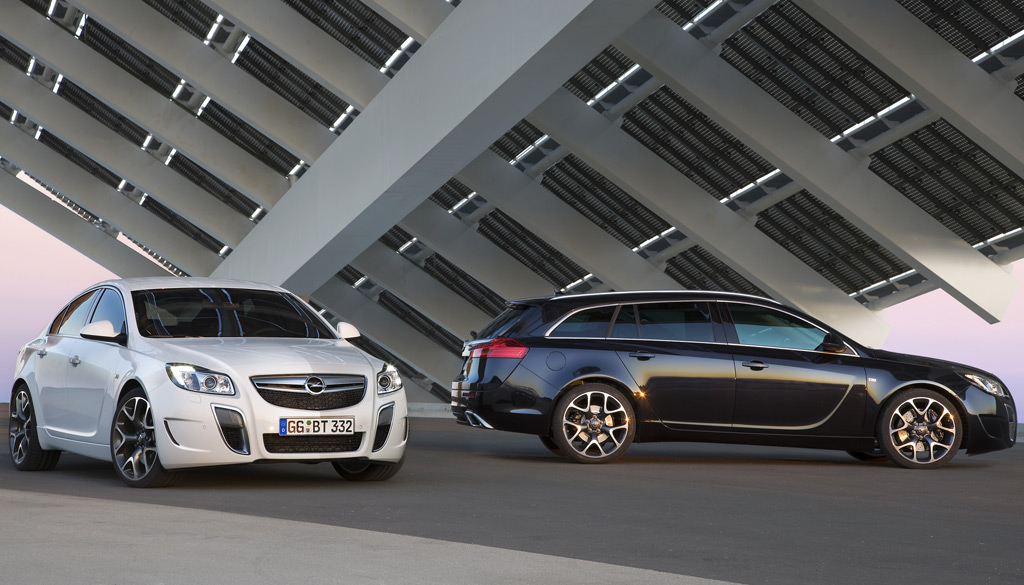 In Europe, the 2011 Buick Regal is badged as an Opel Insignia and is available in a number of different guises, including sedans, wagons and high-performance all-wheel drive speeders complete with manual transmissions.

With the car soon to be available in the U.S., there’s a strong chance that any number of these variants could be heading to local showrooms as well. One of the most exciting prospects is the possibility of the turbocharged and all-wheel drive OPC (Opel Performance Center) model (pictured).

The Regal name has been linked with sporty Buicks in the past, with models like the Grand National, GNX, GS and GSX all springing to mind, and reportedly a new iteration of one of these, a modern-day Buick Regal GS is in the works.

According to latest reports, Buick will showcase a concept version of the Regal fitted with parts from the European-spec OPC model at next month’s 2010 Detroit Auto Show.

While not quite confirmed for sale in the U.S. just yet, Buick is expected to use the concept as a means to judge demand is by analyzing the feedback it receives in Detroit.