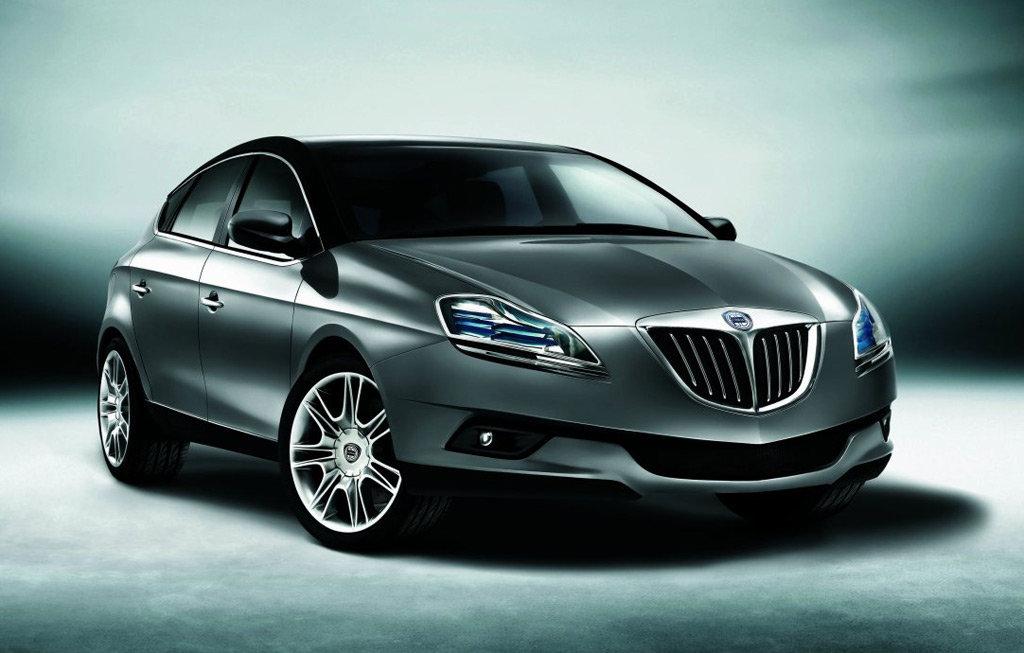 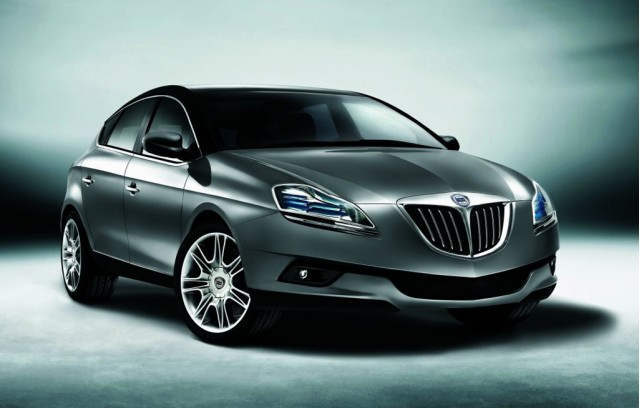 Chrysler is in a tough spot these days: not only is the company still recovering from bankruptcy and adjusting to the habits of its new lifepartner, Fiat, but Chrysler is also struggling to bring its product development arm up to speed after sitting idle for months. To keep consumers interested, Chrysler will need to work closely with Fiat to introduce new vehicles in the U.S., like the highly anticipated Fiat 500.

In that vein, rumors have begun circulating that during the 2010 Detroit Auto Show, Chrysler will unveil a new model based on one of its Lancia cousins, which Nelson Ireson pegged as the Lancia Delta. Will it be a concept? Will it make it to American lots? Will it be awesome or awful? And when it crosses back to Europe, will it be sold as a Chrysler or as a Lancia? Let the speculation begin.