Frugal Shopper: Compare New And Used Vehicles Before You Buy 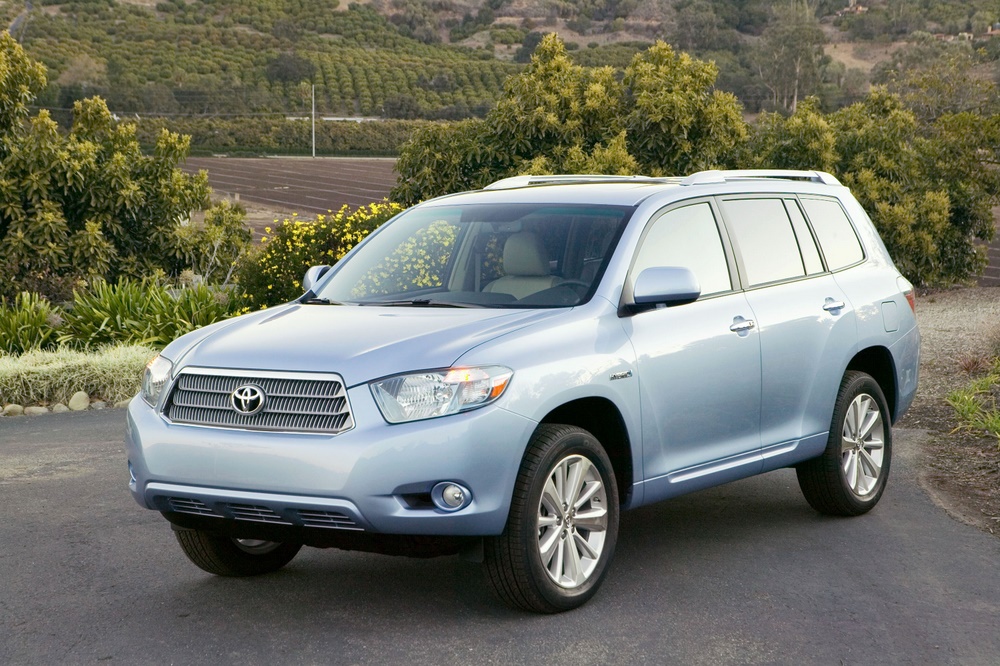 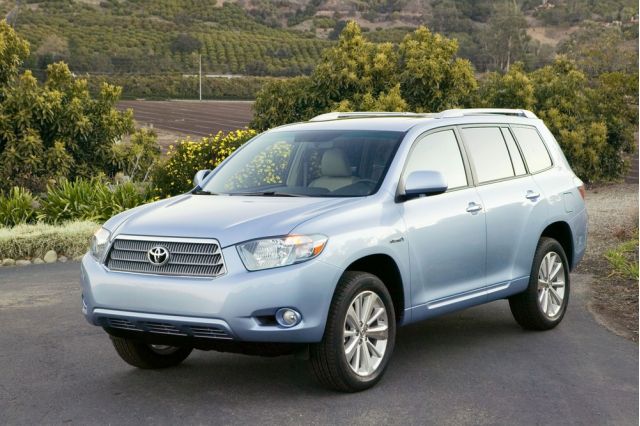 This year may go down in history as one of the best for frugal car shoppers. Thanks to incentive programs from automakers and the federal government and return policies from companies like Hyundai and GM, 2009 has been mostly a buyer's market (at least for buyers who've been able to score loans in the credit crunch).

Last week, we mentioned TrueCar's analysis of the auto marketplace and some of the more "flexibly priced" new vehicles, including the 2009 Chrysler Aspen and the 2010 Mini Cooper. Many bargain-hunters also look at used cars, but in 2009 and into early 2010, that might not be the cheapest route to follow. Used vehicles come at a premium these days, thanks in large part to (a)  Cash-for-Clunkers, which has shrunk used car inventory, and (b) the economic downturn, which has forced owners to hold onto their vehicles. In fact, according to Edmunds AutoObserver, many new 2009 models -- including SUVs like the 2009 Audi Q7, 2009 Buick Enclave, and 2009 Toyota Highlander Hybrid can be had at the same or lower cost than their used equivalents.

If you're shopping the lots this holiday season and you haven't checked out TheCarConnection's Car Compare Tool, now would be a great time to give it a spin. You can take a side-by-side look at your favorite rides and sort by price, fuel-economy -- and of course, the ratings of TCC's review experts. Hey, it's the least we can offer you this holiday season.