Old SAABs Ã¢â‚¬Â¦ made from planes with propellers.

Old SAABs Ã¢â‚¬Â¦ made from planes with propellers. 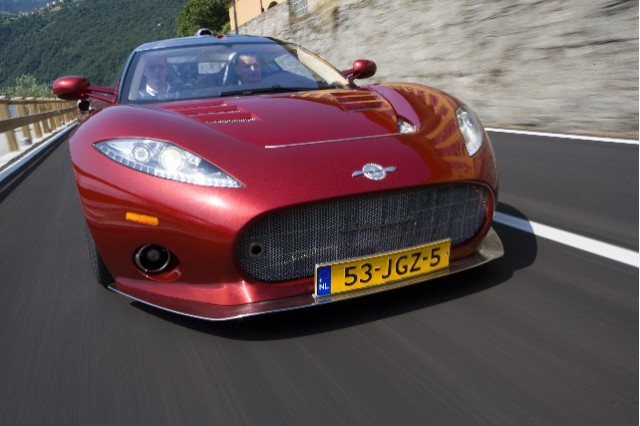 Just a few days ago we were writing epitaphs for Saab, but it looks as if it may yet be a bit early to call the brand dead. Dutch carmaker Spyker has renewed its offer to purchase Saab in spite of GM's announcement last week that it would begin winding down the brand.

GM said last week there were "certain issues" that could not be resolved in a manner that would allow the sale of Saab to Spyker to move forward. But Spyker's CEO Victor Muller says its new offer today will "remove the impasse that was standing in the way of an agreement on Friday." The sale could even be wrapped up before the December 31 deadline set by GM, according to Muller.

That would mean that next-gen Saab products like the 2010 9-5, bridging forward to the 9-4X and other future vehicles could yet see the light of day. GM has yet to respond to the offer, however, and the renewed offer may just be Spyker grasping at straws.

Spyker's persistence is notable, and in Muller's words, that comes down to what Spyker stands for: "Our company motto is nulla tenaci invia est via - for the tenacious no road is impassable."

That attitude may prove even more useful in the years to come should Muller and Spyker succeed in acquiring Saab. Even before the announcement of closure by GM, Saab was a weak and shrinking brand. With few or no inspiring cars for the last ten years and a quirky history that bore little relation to the present, it was only the near future's promise, staked on concepts like the 9-4X and 9-X BioHybrid, that kept the brand alive.