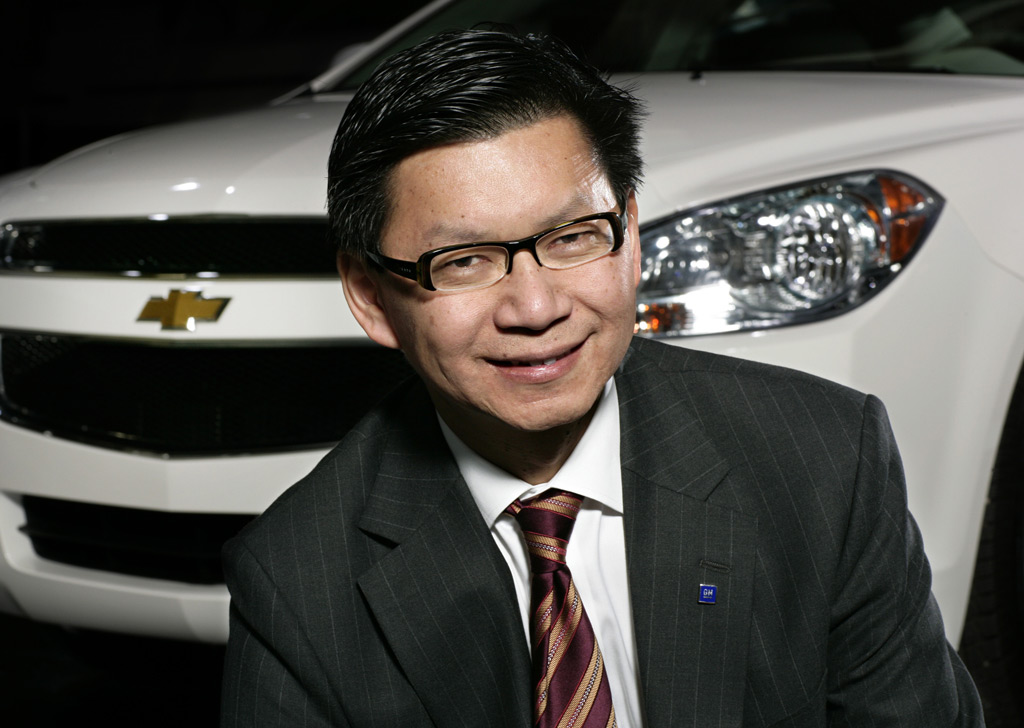 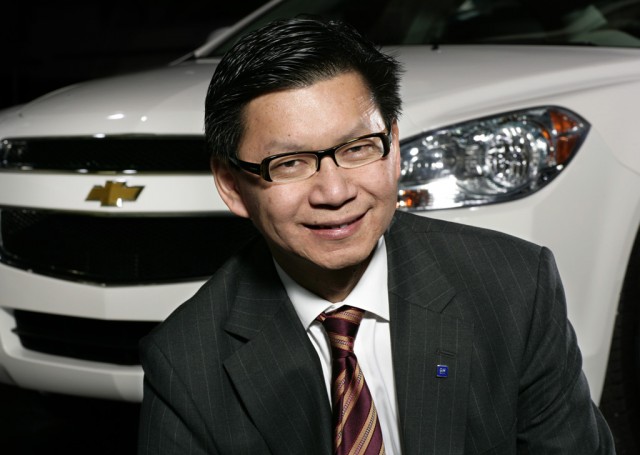 The managerial shakeup at GM shows no sign of slowing, with the automaker announcing this week that CFO Ray Young will be repositioned as the vice president of international operations.

Last week, GM’s newly appointed CEO Ed Whitacre said the company had narrowed its search for a new CFO to "a real good candidate," and could fill the job in two or three weeks.