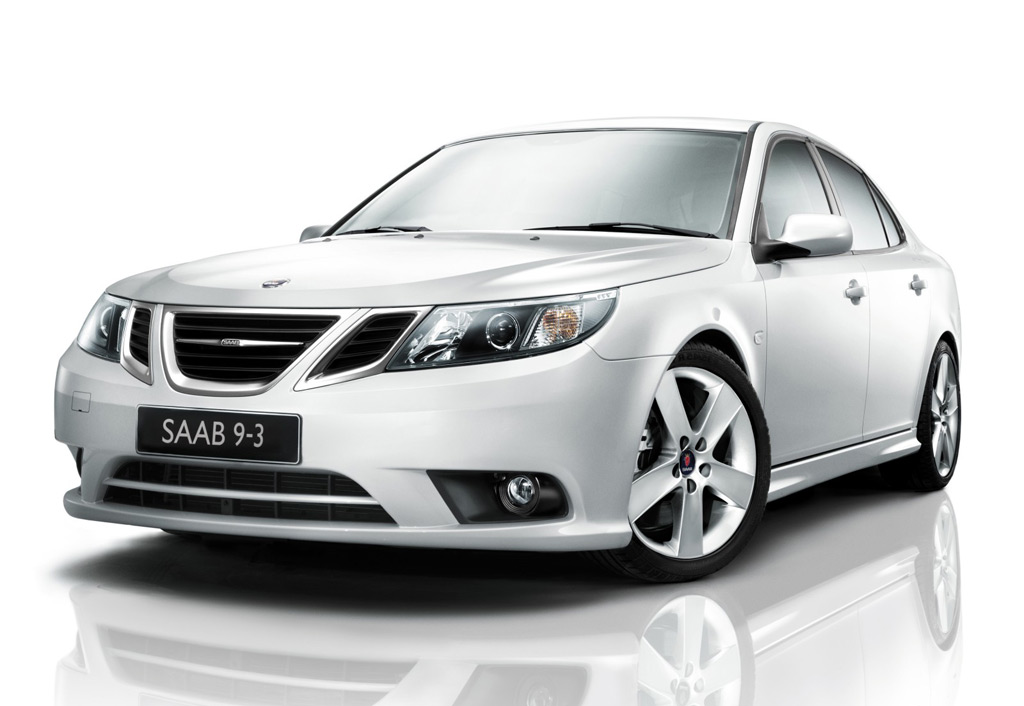 Lovers of quirky Swedish cars are sweating today as official news of the sale of Saab's last-gen 9-3 and 9-5 tooling to China's BAIC is out. Saab says the cash infusion will allow them to get back on their feet, though GM is still thought to be looking for a buyer. What does the future hold for the brand that was Born From Jets?

Mercedes-Benz is prepping a new concept for the Detroit Auto Show--one that will preview its future design language, according to the latest reports. That could mean building on the legacy kicked off by the F700, since Mercedes is unlikely to move in a completely new direction. The F700 was a similar design-theme halo car when it debuted almost three years ago.

Toyota is planning a Prius hybrid plug-in for American sale by 2011, says the company, and it'll have a price premium of less that $10,000 over the standard Prius. That'll still be a roughly $40,000 car, given the prices most Priuses sell for these days. That'll put it roughly on par with the Volt, and likely eligible for a similar tax credit, with both due out around the same time. The plug-in/extended-range EV battle royale is already shaping up. Who will emerge victorious?

Jennifer Lopez prefers the rear--of an Audi Q7, when it's time to be shuttled about, it appears. Elsewhere around the High Gear Media Network of sites, we've got even more news for you, including: the 2010 Shelby GT500 versus the Nissan GT-R; an interview with Don McCain, godfather of the Shelby Super Snake; a closer look at Honda's L.A. Show P-NUT concept; and we ask if DOE loans are helping or hurting industry innovation in the electric car sector.