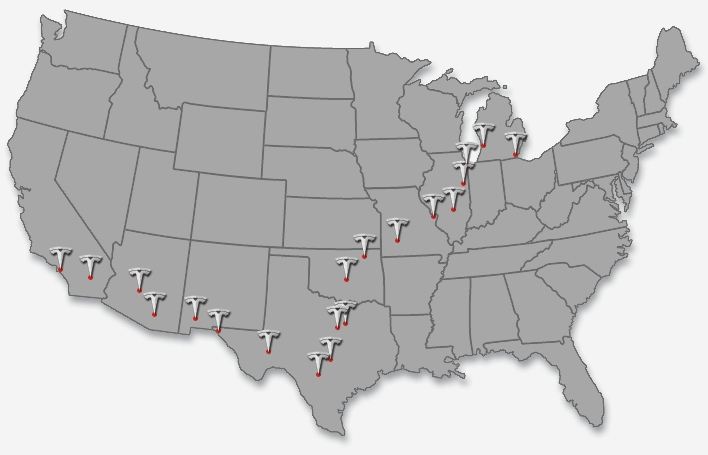 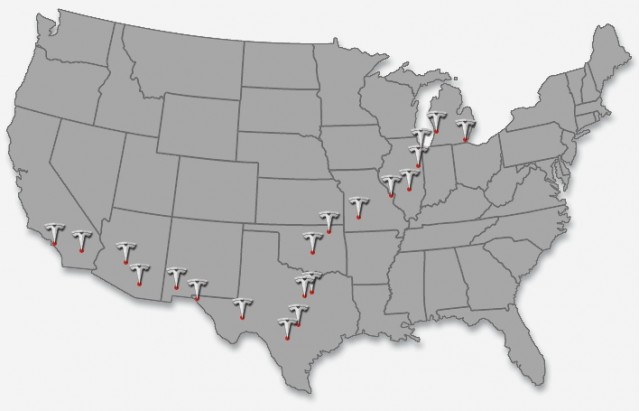 You say a 50-70 mpg sports car can't be done? Well, if the latest rumors are true, Mazda begs to differ. By dropping a high-efficiency SKY-G direct-injection gasoline engine into the next-gen Mazda MX-5, they plan to put a rear-driven sports car on the road with 50+ mpg. Read up on the full story at Motor Authority.

Going from green to just plain weird, Renault is also rumored to be considering a return to the U.S. On hiatus in the American hinterland since the 1980s, a return now would be a risky gamble to help shore up the brand's plummeting market share in Europe. Ghosn has done what others said was impossible before, however, so hold on to your hats.

There was a time in America when hitting the road was much about the journey as the destination, and Tesla's bringing that back in grand style by driving the all-electric Roadster from Los Angeles to Detroit for the next auto show. Ranging over 2,700 miles and requiring 16 employees, the trip will show that EVs aren't just toys for the rich....or at least that they're practical toys for the moderately wealthy. While you might not be able to run your own cross country trip in a Tesla Roadster, you can earn a chance to drive the Tesla Roadster Sport by writing for High Gear Media.

Our daily dose of sexy comes in the form of  Mila Kunis and a 2010 Chevrolet Camaro. The only let down is the V-6 engine under the hood, but we can cut her some slack, as it's the appearance that really matters in this case, and the RS-treatment gives the Camaro a good dose of style. Check out the full story at CelebsAndCars.

The High Gear Media network is churning up a heady froth this morning as well, hitting topics from EV leasing to hybrid Nissan GT-Rs and stopping over on ideas like Tesla's involvement in the X-Prize competition.