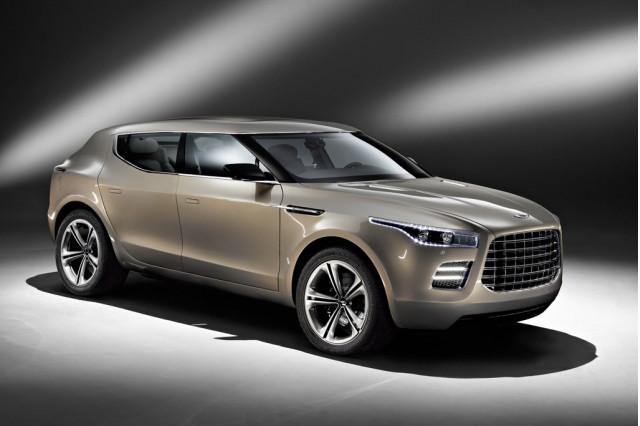 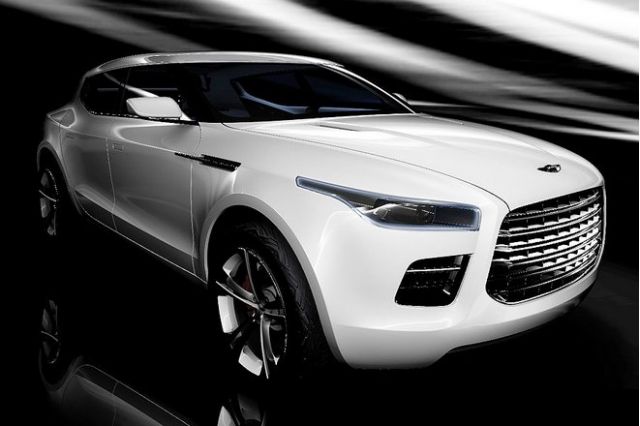 If you haven't blocked it from your memory, you might recall the Aston Martin Lagonda Concept that debuted in Geneva last March. You might also recall that the SUV was mostly ridiculed in the press, and that Aston's own chairman even expressed displeasure with the design. (We weren't especially kind, either. The words "angry cinderblock" were used.)

Rational people might assume that such a reception would be enough to kill off the $210,000 vehicle -- or at least send the designers scurrying back to the drawing board -- but if new photos of the concept are accurate, not only does the Lagonda still have a pulse, but also the SUV's designers apparently think its look is a-okay. Compare the new pic at top to the old shot below it: apart from some out-of-place LEDs framing the headlights, some equally out-of-place Bladerunner-esque foglights, and a new paint job, we don't see much difference. Are we missing something?