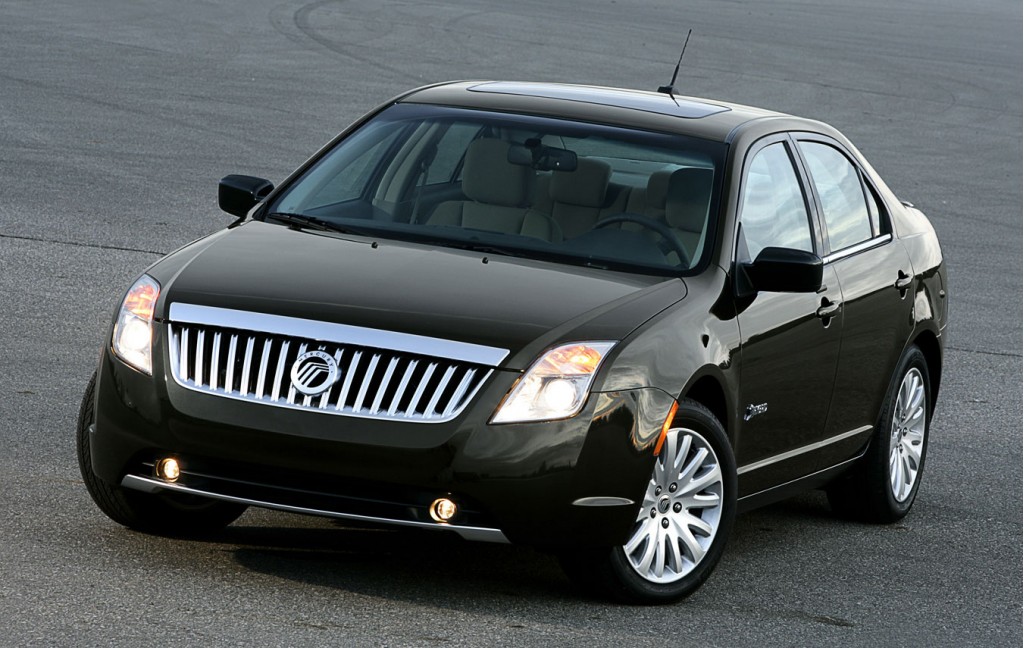 The big news in the industry today is Volkswagen's purchase of a 19.9 percent stake in Suzuki. The primary avenue for benefit to the German carmaker is access to Suzuki's low-cost small car production. Suzuki obviously benefits with access to VW's repository of engines, platforms and technologies. It will be interesting to see what sort of products or changes the union brings to the market.

Kelley Blue Book and J.D. Power both released studies over the past 24 hours, detailing the resale value and the sales satisfaction of the industry, respectively. Mercury and Jaguar topped the J.D. Power SSI, while Toyota and Lexus nabbed the highest resale values according to KBB.

Over at Motor Authority there's a lot of new spy shots and renderings to see, plus a preview of the Honda CR-Z, a look at the future of Saab, and talk of the Audi e-tron's production volumes.

GreenCarReports has something exciting to share: a test drive of the 2010 Tesla Roadster Sport. Actually, it's a High Gear Media network thing--enter our writing contest, and you could win a drive in the all-electric sports car. Check out the banner link above or hit the story up below.

Land yacht is the phrase of the day over at CelebsAndCars, with Sharon Stone's 1972 Ford LTD Convertible up for auction. It might be hard to look at this and envision a shapely woman, but it's a rolling piece of Hollywood history and the benefits go to the Brent Shapiro Foundation for Alcohol and Drug Awareness.

Around the rest of the High Gear Media Network, there's a lot of Camaro news today, including word that that Synergy Green SEMA concept will go to production, plus a look at a completely decked-out UNC Tarheels fan car. AllCarsElectric.com has news of a VW Golf hybrid/electric vehicle coming soon, Ford's $500 million investment in batteries, hybrids and EVs, and Tazzari's long-awaited $30,000 electric car.

GreenCarReports.com
Want To Drive a 2010 Tesla Roadster Sport? Enter Our Writing Contest!
Why Can't We Buy Small European Diesels in the U.S.?

2021 Volkswagen ID.4 electric crossover SUV has 250-mile range, starts at $41,190
Commenting is closed for this article
Contribute
Send us a tip Comment Contact the editor
Follow Us