Automotive brands are losing an average of 12 percent of their buyers to competitors due simply to "poor customer treatment" at the dealership.

If you've ever walked away from a dealership while new-car shopping due to icky sales tactics, you probably don't find that surprising, but it's one of many insightful findings from J.D Power and Associates in its annual Sales Satisfaction Index (SSI) ratings, the cornerstone—and arguably the most important for dealerships—of its annual auto-industry surveys.

J.D. Power says that one in five shoppers who leave a dealership without buying do so specifically because of poor treatment or behaviors such as high-pressure sells, pricing games, or discourteous treatment, J.D. Power found. Of those, 43 percent ended up purchasing from a different dealership that sells the same brand, while 57 percent ended up opting for a different brand of vehicle.

According to Power, new-vehicle buyers shop at fewer than three dealerships, typically, and 49 percent visit only the selling dealership; for that reason it's especially important that dealerships treat customers with respect on their initial visit.

"In this difficult economy, dealerships are working particularly hard to close sales, but need to be attentive to customers without exerting unwanted sales pressure," said Jon Osborn, J.D. Power and Associates' director of automotive research, in a release accompanying the survey results.

The annual study looks at aspects satisfaction pertaining to the sales process itself, from the time a customers begin shopping at the dealership until they take delivery of a new vehicle. The five primary factors in the study are: dealership facility, salesperson, paperwork/finance process, delivery process, and vehicle price. 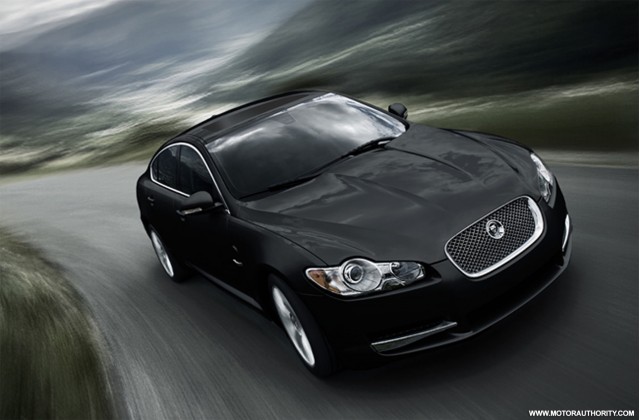 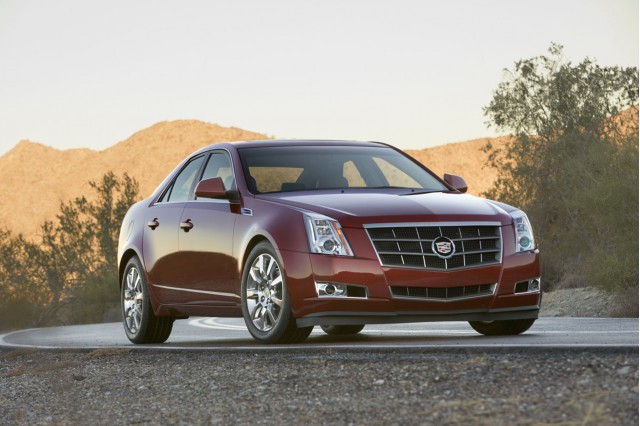 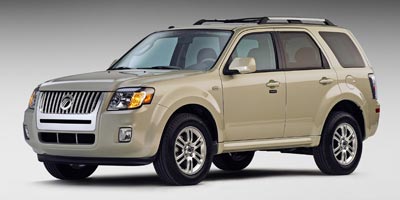 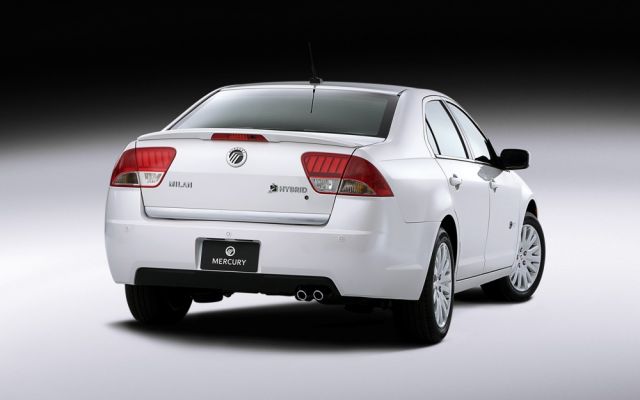 Overall, Jaguar, Cadillac, and Mercury ranked among the top-rated brands in this year's Sales Satisfaction Index, which is based on about 48,000 recent new-vehicle buyers.

Among luxury brands in the 2009 SSI, Jaguar and Cadillac stand well above the others, with a significant gap to Lexus, Mercedes-Benz, and Land Rover, which follow and are all above the segment average.

Mini earns the distinction of most improved for 2009; it's improved by 16 ranks, to sixth overall.

Mercury has just a few models for 2010—the Milan, Mariner, Mountaineer, and the rare Grand Marquis. It typically does quite well in the SSI, as it tends to share retail outlets with Lincoln, in smaller dealerships with more of a luxury feel and more personalized service, while Mini has been making an effort to better separate its operations from usually adjacent BMW ones, to help improve customer service. It seems to be working.

Audi ranks at the bottom among luxury brands, with Volvo and Infiniti also ranking especially low. Among mass-market brands, Mitsubishi is the lowest achiever by a long shot, with Jeep, Dodge, and Mazda also scoring low enough to earn just two Power Circles on JDPower.com's ratings for Sales Satisfaction.