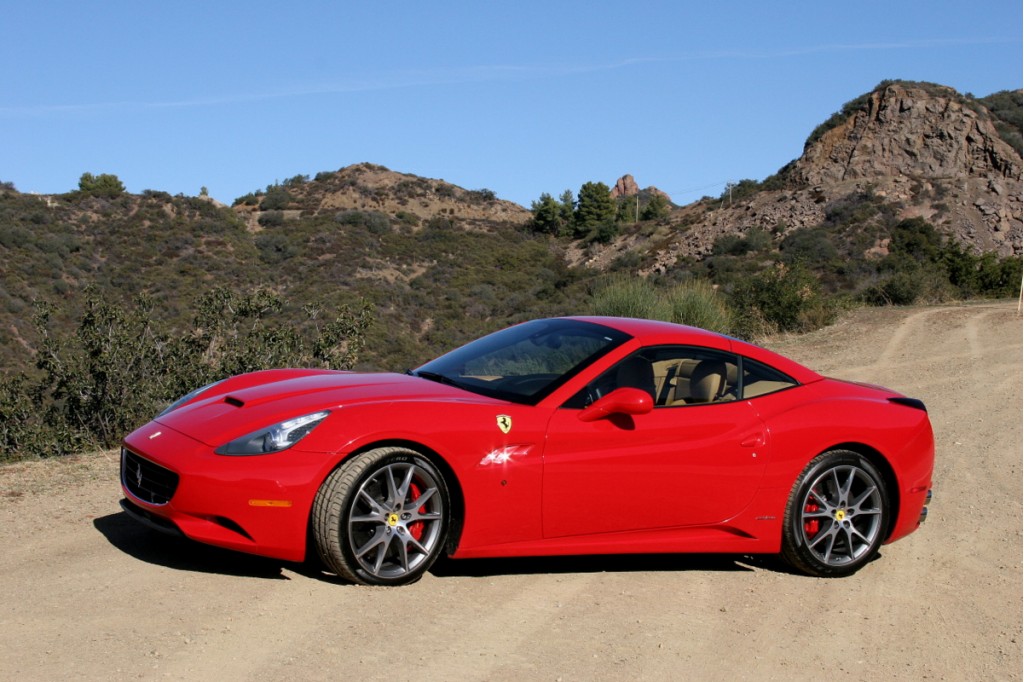 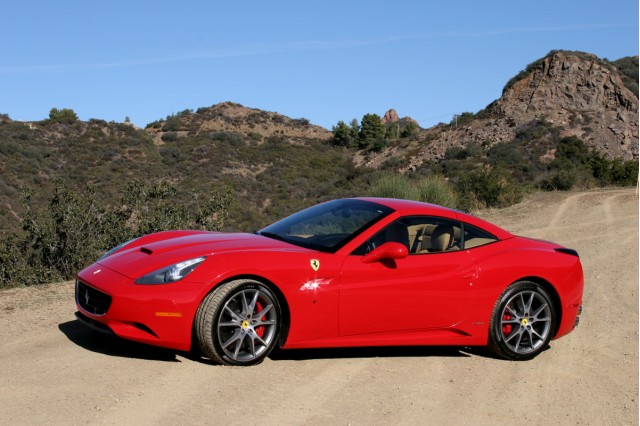 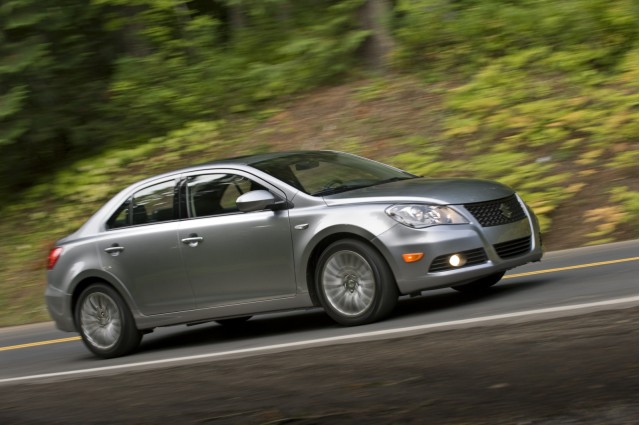 First up this morning we have a look at the Ferrari California in its native environment: California. Executive Editor Marty Padgett hit the freeways and canyons of the Golden State to find out exactly what the most accessible of Ferraris has to offer, and the results are gorgeous to see. Read the full seven-page spread and check out the stunning photography over at Motor Authority.

Along more mundane lines, but no less important, we also have word at TheCarConnection that as much as 41 percent of all unintended acceleration complaints originate with Toyota vehicles, adding another layer to the ongoing floor mat/accelerator fiasco.

GreenCarReports asks if the 2011 Chevrolet Spark, due to slot in below the compact Aveo, is too small for U.S. buyers. It's a valid question, as the Spark is a bit smaller than even the Ford Fiesta/Mazda2, which is a pretty tiny vehicle for our SUV-laden streets and highways.

On the celeb front, Kate Hudson and Alex Rodriguez hit the gym in a suprisingly tame--and unsurprisingly dirty--BMW 330ci. It seems even celebrities aren't immune from the "my BMW should wash itself" mentality.

Around the rest of the High Gear Media network there's more to love with AllCarsElectric taking a look at a possible hybrid variant of Volkswagen's New Midsize Sedan, MustangBlog eying the stealthy new Steeda Q550 Streetfighter Edition, and FamilyCarGuide taking a closer look at the impressive 2010 Suzuki Kizashi. Catch all this and more in the links below!

GreenCarReports.com
2011 Chevrolet Spark: Just Too Small For U.S. Buyers, Or Not?
2011 Chevy Volt Investment: How Does This Differ From the EV1?

CelebsAndCars.com
Kate Hudson & Alex Rodriguez Roll To The Gym In A BMW 330CI