Connect with our dealer and finance partners through our site and ask for details regarding their at-home car buying services.
OK
HomeNewsDetroit 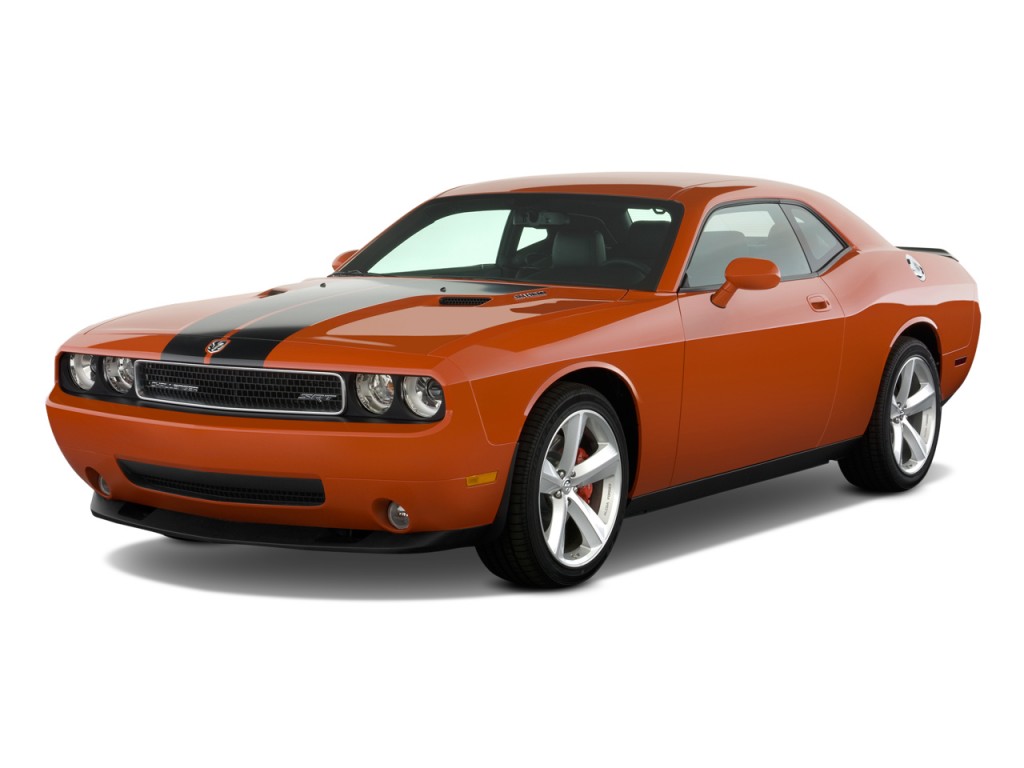 A couple of weeks ago, Nelson Ireson reported on Consumer Reports' latest Reliability Survey, which put Ford and Lincoln at the head of the reliability pack. Now Consumer Reports has more good news for Big Three automakers thanks to its new Auto Survey, which places several American autos on the magazine's "top satisfaction list". Even better for Detroit fans, the Dodge Challenger has charged to the top of the rankings, earning the survey's highest marks and the honor of being the most satisfying car in America.

For several years, the Toyota Prius has taken the top spot on the annual Auto Survey, but this time around, the Prius was edged out by not one, but two American rides: the Challenger motored to the top spot, with 92% of buyers saying they'd definitely buy one again, and the number two spot was taken by the Ford Fusion Hybrid, which earned a 91% score. Prius fans shouldn't fret too much, though: the flagship hybrid still ranked near the head of the class, alongside the AWD Acura TL, the Chevrolet Corvette, and the Porsche 911.

To make Consumer Reports' "top satisfaction list", no less than 80% of buyers must respond "definitely yes" to the question "Considering all factors (price, performance, reliability, com-fort, enjoyment, etc.), would you get this car if you had it to do all over again?" Of all American autos, 9% earned that ranking -- an improvement over last year.

Despite these bright points, the news isn't all rosy for U.S. automakers. Although 9% of American models made Consumer Reports' "top satisfaction list", Europe and Asia trounced that figure, earning 23% and 12%, respectively. Worse, of the ten models that earned less than a 50% rating on the Auto Survey, all fared from Detroit -- three from Chrysler, the other seven from General Motors. The worst of the lot? The Dodge Nitro, the Pontiac Torrent, and all the way at the bottom, the Chrysler Sebring sedan.

But hey, look on the bright side: that just means there's plenty of room for improvement.