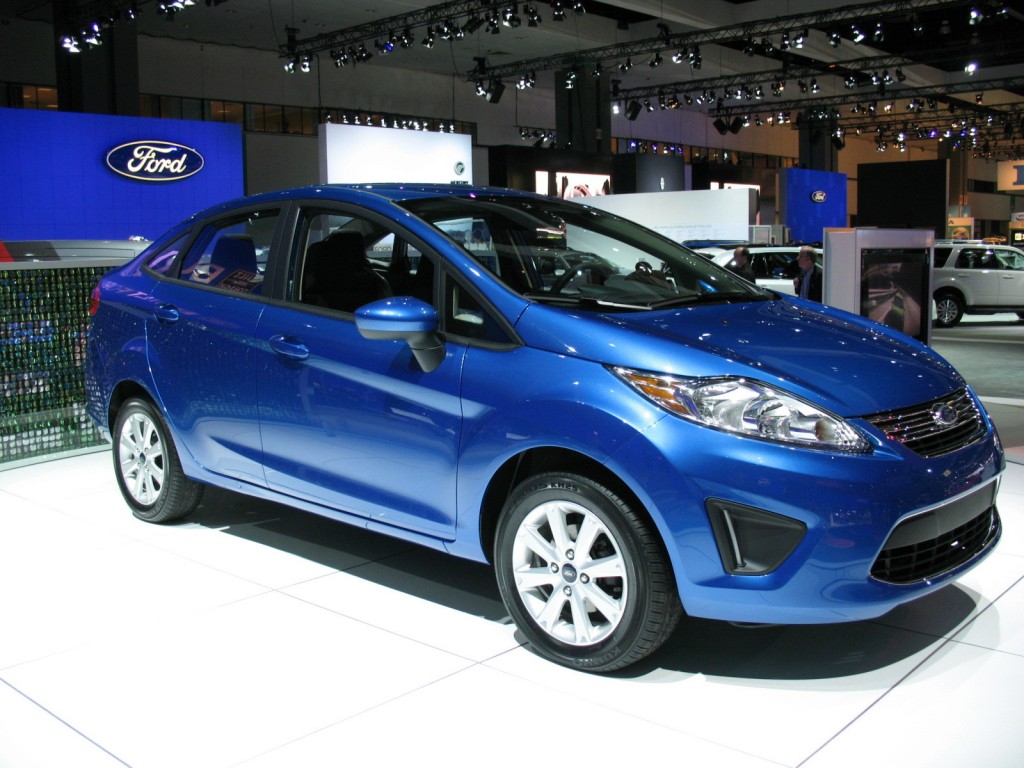 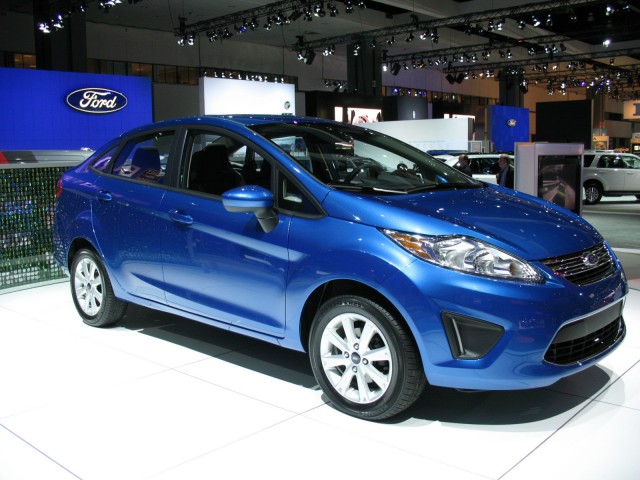 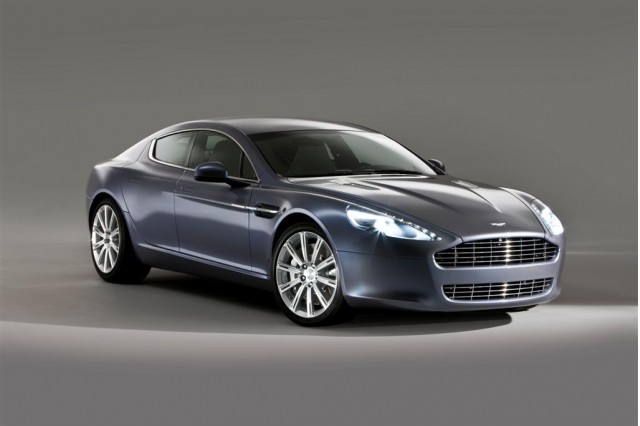 There's a lot of market news today, from both the industry and consumer sides. On the new-car front, we have cars that nearly bookend the whole world of automobiles, with the Ford Fiesta priced to start from $13,995 in the U.S., and the Aston Martin Rapide at the other end of the specturm at $199,950.

On the industry side of the things, the latest prognostications are arguing that Honda will surpass Chrysler's U.S. sales this year to become the number four carmaker in the country. That's a big outcome for Honda, and an equally big slide for Chrysler, with both companies looking at lower production figures for 2010 due to the continued slow sales market.

Celebs haven't been especially busy this weekend, though Jay-Z is hard at work "beautifying" a 2010 Jaguar XJ for a new video. Catch a glimpse of the car and form your own impressions, but it should suffice to day that random, dripping brush strokes are hardly a way to improve on the classy car.

There's a lot more to enjoy around the rest of the network, too, including a Mitsubishi plug-in hybrid that's U.S.-bound, more hybrid awards for Ford's Fusion, a look at the 1989 Taurus SHO's performance in today's light, a NY Yankees Mustang GT and Chevrolet's November sales figures for the Camaro.

Catch all this and more in the links below.

CelebsAndCars.com
Jay-Z Brings The Bling With A 2011 Jaguar XJ

First drive: 2021 Jeep Wrangler Rubicon 392 proves just how fun nonsense can be
Commenting is closed for this article
Contribute
Send us a tip Comment Contact the editor
Follow Us