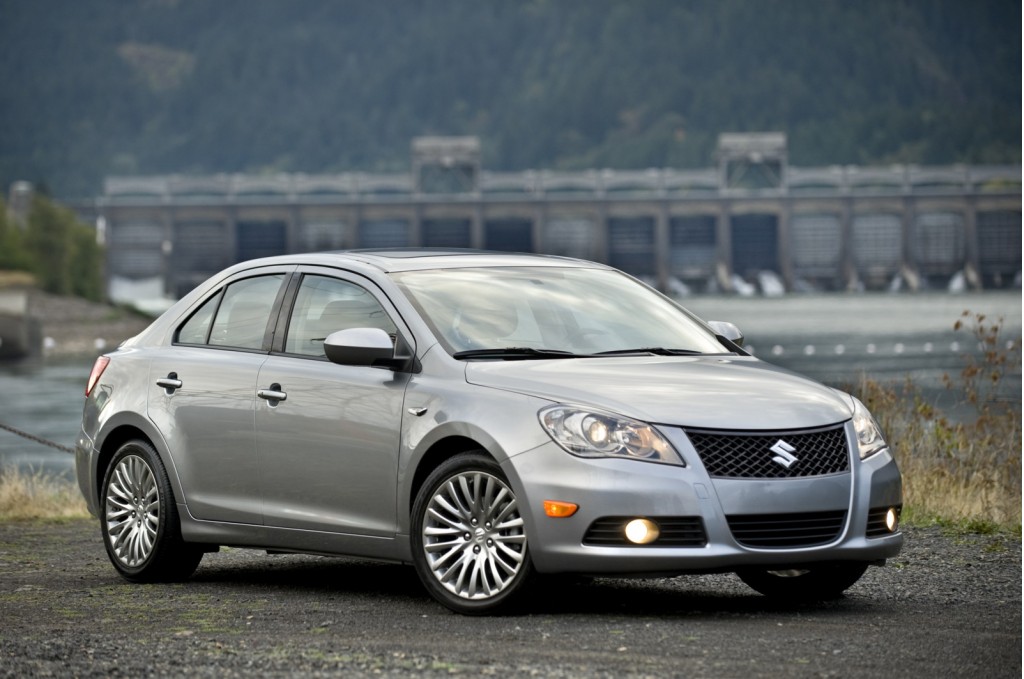 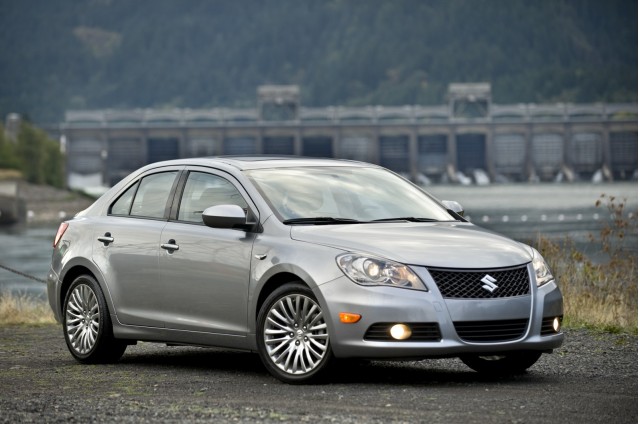 The 2010 Suzuki Kizashi has been a fairly big hit with auto journalists. Our own Bengt Halvorson gave it an impressive 8.2 rating and favorably compared it to the Ford Fusion, the Mazda6, and the Subaru Legacy, but Suzuki has more upmarket aspirations for the new sedan. Specifically, Suzuki wants customers to think of the Kizashi in the same league as the Audi A4 and the Acura TSX -- and it's offering them $100 to do so.

Here's the deal: if you text drive a Kizashi between now and January 2010 and you purchase an Audi A4 or Acura TSX within 10 days of your drive, Suzuki will give you $100. It's an aggressive move on Suzuki's part -- one that's likely to generate a good amount of press for very little dough. And hey, if you're already set for an A4 or TSX and want some holiday cash.... Anyway, you can flip through the rules and regs in the press release below.

- Suzuki puts money where its mouth is with all-new sport sedan.

To become eligible, consumers considering an Audi A4 or Acura TSX must first test drive a 2010 Kizashi from a Suzuki retailer and complete the "Kizashi Test Drive Challenge" registration form. Buyers who still decided to purchase either a 2010 Audi A4 2.0T or 2010 Acura TSX (four-cylinder model) within 10 days of their comparison test drive of the all-new Kizashi will receive a $100 check or stored value debit card*.

"The Kizashi was designed and engineered to offer a premium driving experience consistent with the near-luxury sport sedan segment," said Koichi Suzuki, executive vice president of American Suzuki Automotive Operations. "With styling, performance characteristics, luxury features and a new advanced All-Wheel-Drive system on par with the Audi A4 and Acura TSX, we're excited to extend this unique offer to consumers across the country, providing potential sport sedan buyers another reason to consider the all-new Kizashi--at a substantial savings. We're definitely putting Kizashi's premium without the premium moniker to the test."

The Brea, Calif.-based Operations of American Suzuki Motor Corporation (ASMC) was founded in 1963 by parent company Suzuki Motor Corporation (SMC) and currently markets its vehicles in the United States through a network of approximately 350 automotive dealerships and numerous other motorcycle, ATV and marine distributors in 49 states. With global headquarters in Hamamatsu, Japan, SMC is a diversified worldwide automobile, motorcycle, and outboard motor manufacturer. In 2008, SMC sold more than 2 million new cars and trucks and more than 3.5 million motorcycles and ATVs. Founded in 1909 and incorporated in 1920, SMC has operations in 196 countries and regions. For more information, visit www.media.suzuki.com.