Volkswagen at the L.A. Auto Show 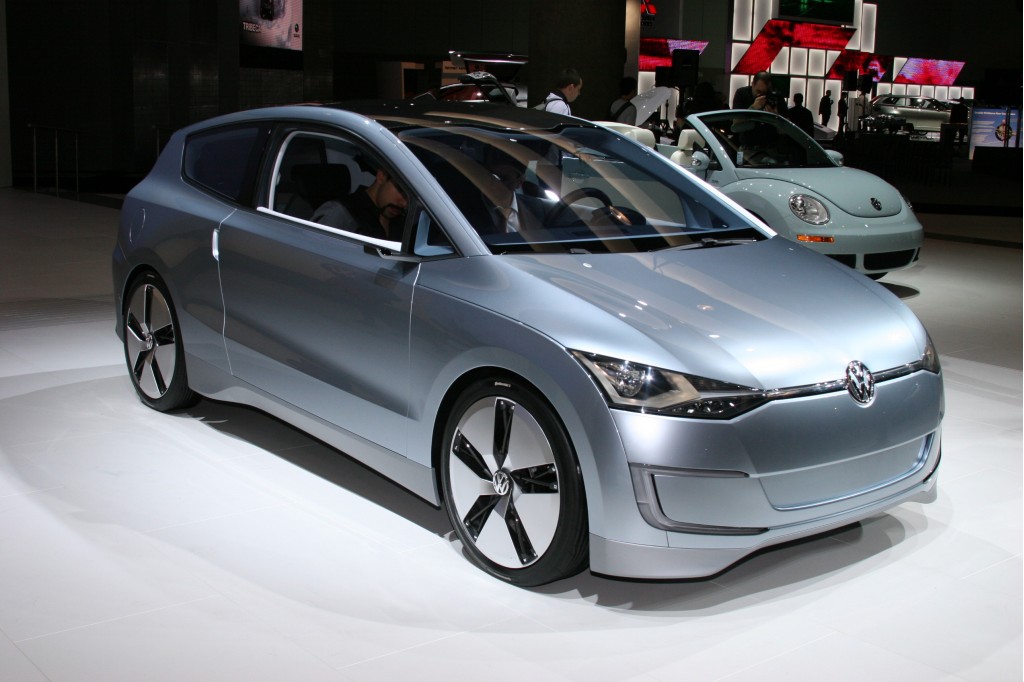 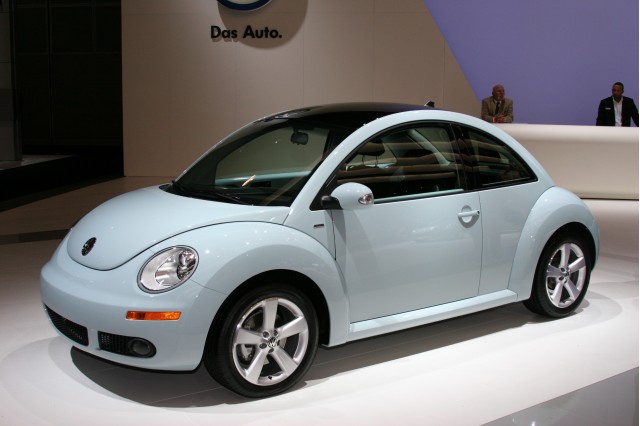 Volkswagen announced at the 2009 Los Angeles Auto Show that time is effectively up for the New Beetle coupe and convertible. The company says that only 3,000 2010 New Beetle Final Edition models will be produced--1,500 coupes and 1,500 convertibles. Each will have some unique features, such as a black roof on the coupes and a white top for convertibles. A sports suspension is also available, along with 17-inch wheels and fog lamps that are integrated into the body. The powertrain on both models consists of a 2.5-liter 5-cylinder that makes 150-horsepower and mates to a 6-speed automatic transmission.

Volkswagen also showed off its Up! Lite concept, a small urban runabout that is powered by a diesel/electric hybrid powertrain. The diesel motor is a 0.8-liter 2-cylinder that makes 51 horsepower and 88 lb-ft of torque. The electric motor adds 13 horsepower. Volkswagen says that this combination can achieve up to 70 mpg on the highway.

Besides the powertrain, the Up! Lite offers some other unique features, such as cameras that replace the mirrors, a center stack that has a touch-screen and offers Web access, and a radiator that adjusts engine-cooling needs based on conditions.

In the past, it was common for automakers to show off concepts that they had no plans of producing. Now, most concepts are destined for production. Except the Up! Lite, which follows the first example from this paragraph. It's meant mostly as a study of technology. Still, the diesel/electric powertrain could someday find a home in a Volkswagen vehicle, and perhaps the other features of the Up! Lite could as well. Indeed, even the styling may hint at Volkwagen's future. For now, though, the Up! Lite is nothing more than an attention-getting concept.