Fisker: No Special Favors from VP Biden in Delaware 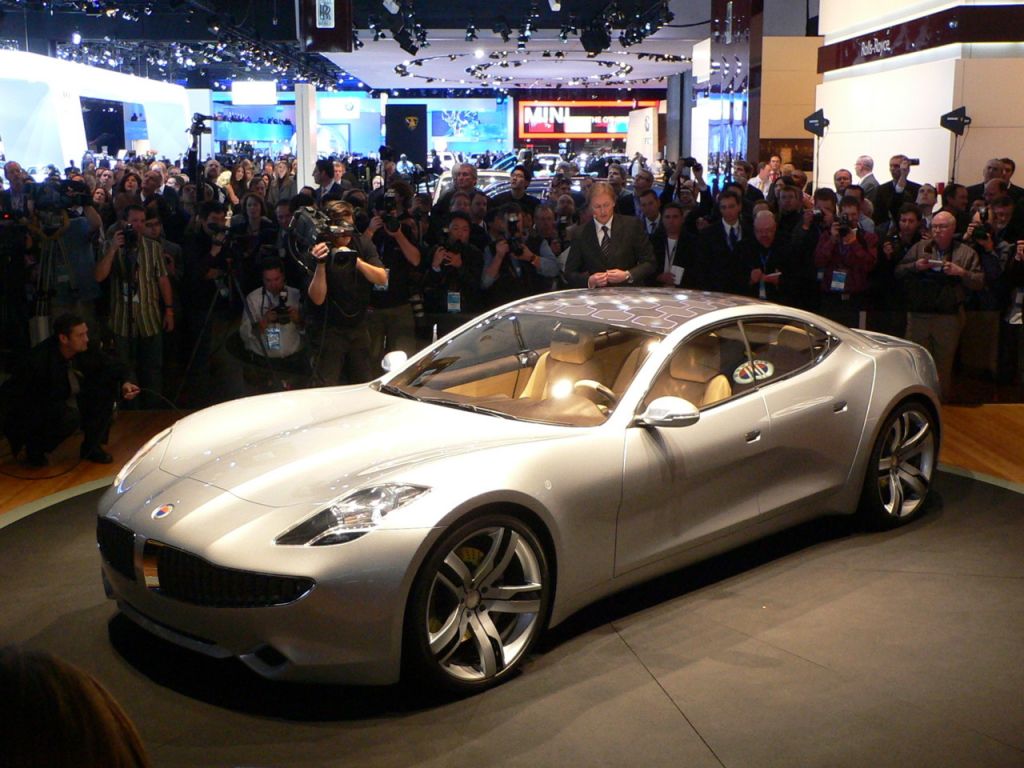 Last month, U.S. Vice President Joe Biden made car news when he inadvertently revealed plans for a range of vehicles to come from Fisker, the new car company setting up shop in Biden's home state of Delaware.

Biden's gaffe came off as "vintage Joe" to Washington watchers, but raised questions in the auto industry: was there any quid pro quo in Fisker's choice of the old GM Pontiac Solstice/Saturn Sky plant in Wilmington for its "Project Nina?"

Fisker spokesman Russell Datz says no. The purchase of the Delaware plant, and Biden's appearance at the press conference announcing its selection by Fisker, came as the result of a selection process that sifted through a raft of available, decommissioned assembly plants before settling on the former GM facility.

Fisker's Project Nina is the companion piece to its high-end Karma sedan and coupe/convertible. The latter cars are luxury plug-in hybrid sports cars to be launched next year, and to be built in Finland by Valmet. Project Nina's lineup of plug-in hybrids will include a sedan, a coupe, and a crossover vehicle; will be priced closer to the likes of the 2011 Chevrolet Volt; and will be built in the U.S., largely with the help of federal loans established to green up the U.S. car fleet.

Fisker looked at plants in California, Ohio, Michigan and Delaware and found Wilmington met the young company's business needs best, Datz says. The Wilmington plant made the short list easily, thanks to high quality ratings but mostly, by meeting five criteria laid out by Fisker for its new plant.

Not on the short list? Truck plants, like Chrysler's shuttered Durango assembly plant, also in Wilmington. "The way a truck is put together is much different," Datz explains, and the Chrysler plant wouldn't meet quality targets.

GM's plant, in contrast, had been building sportscars until quite recently. The fact that it had not been closed long gave it an edge--"the building's in pretty good shape," Datz says.

The Wilmington plant is also the right size for Fisker's long-term needs, he adds. At 3.2 million square feet, it's big enough to produce up to 300,000 vehicles a year--but had been tooled to build about 20,000 Solstice and Sky roadsters in its last configuration. "Not all of it will be utilized right away," Datz explains.

Another critical factor: Fisker's deal with GM to source Ecotec four-cylinder engines and apply its own plug-in hybrid technology. Most of the old equipment for GM's engine installation line is still there, and Fisker's recently won loans from Federal green-car programs gives the startup $175 million to upgrade the existing tooling where needed.

GM's recent upgrade of the plant's paint shop was an important factor. "We're looking to build cars that will compete with BMW and Mercedes-Benz," Datz says, "and we need a good paint job."

And while the Detroit automakers are shedding unionized employees to cut costs, Fisker saw the UAW workforce in Delaware as an asset--a turnkey piece that could shortcut the often laborious training process.

"We're not a big company that can train--we just don't have the financial resources to do that, to go through the learning curve," Datz says. "The money that we save can be put back into product."

Of course, the intangibles of choosing a plant in the home state of the Vice President--while leveraging federal loans to vault a company into the big leagues--can't be measure. But that spiff came as an effect of the site selection process, Datz says, and Biden's appearance was merely "magic" for the announcement.

As for the now-notorious gaffe? Datz says the company wasn't "really shy" about its plans to build a range of vehicles under the Project Nina banner, but confirms that technically, Biden did reveal the company's future product plans. 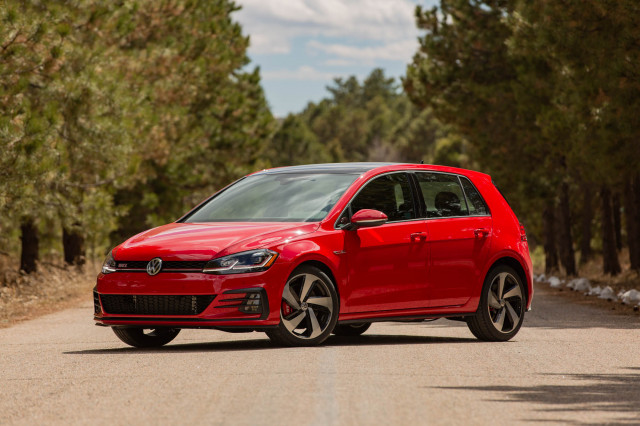