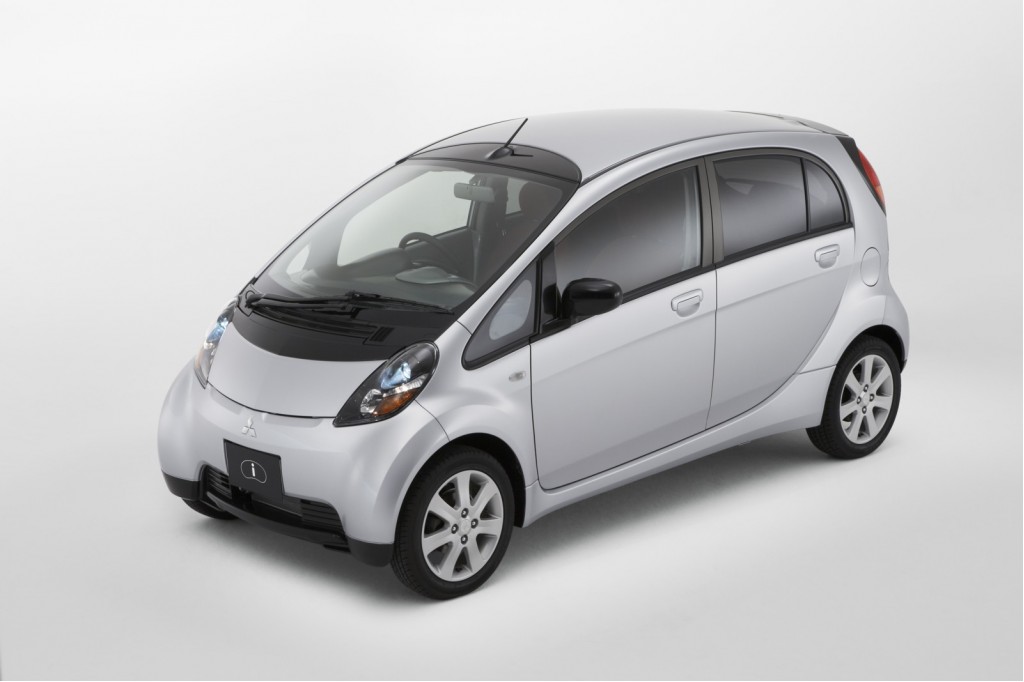 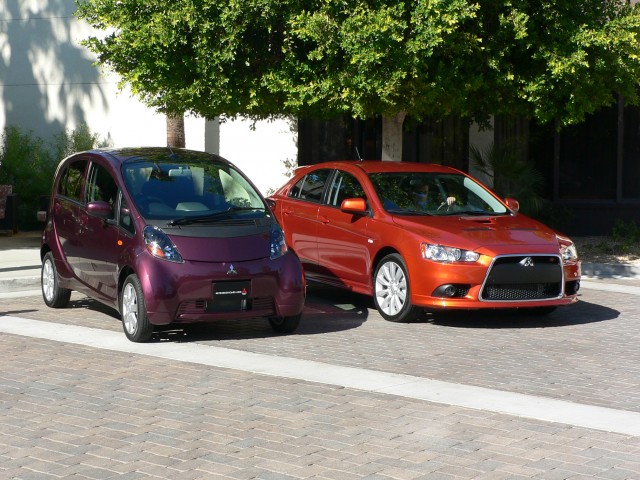 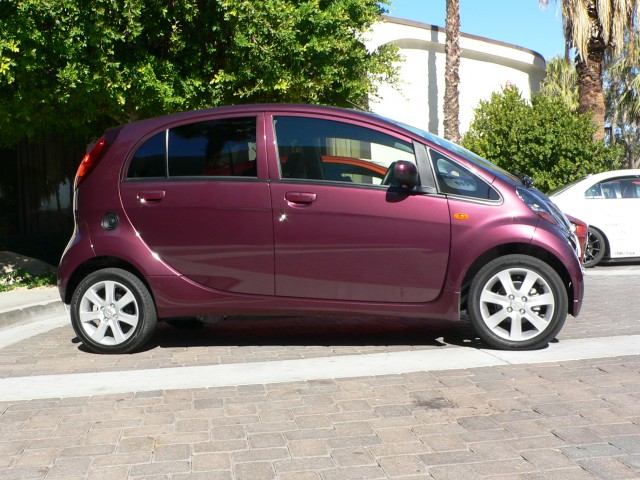 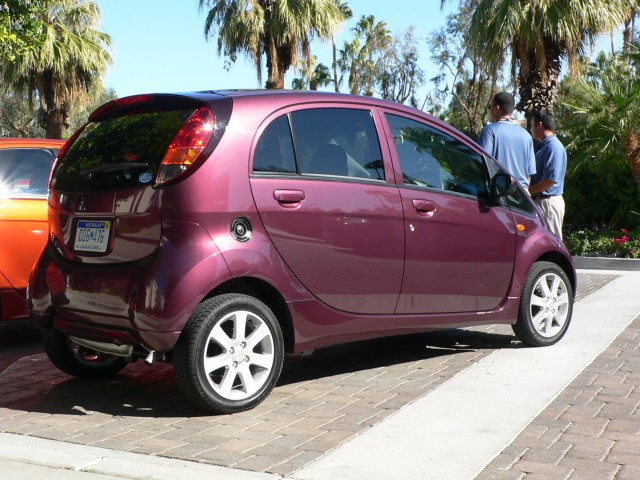 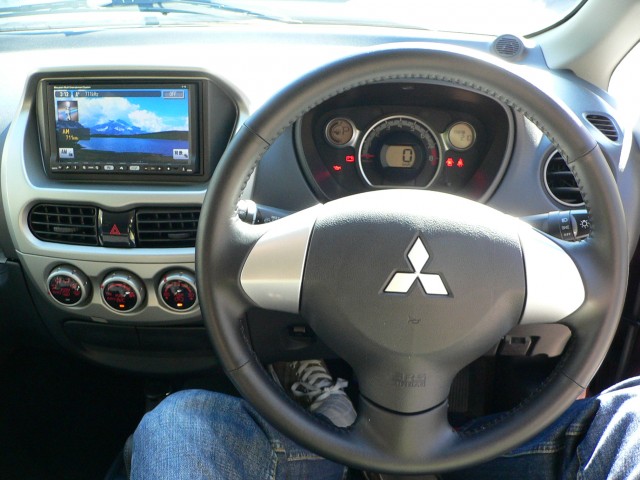 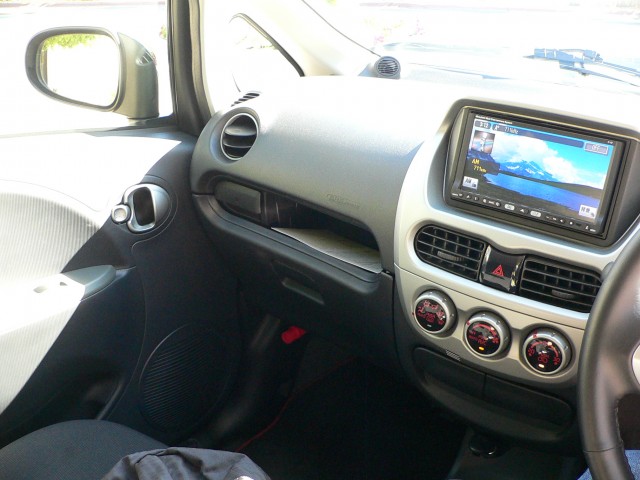 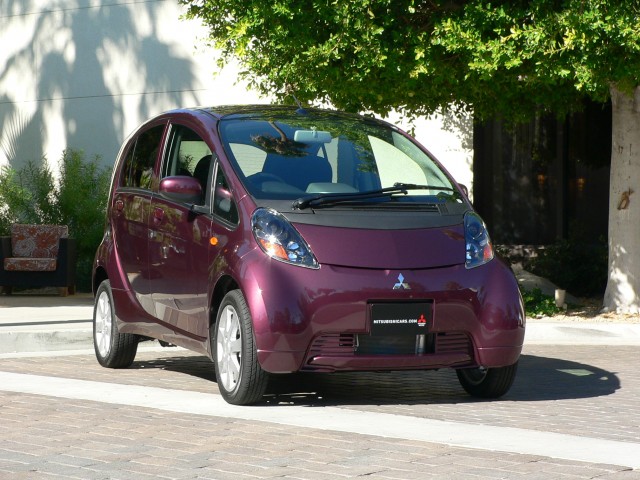 Would you buy a K-Car?

It's probably not what you might think. So-called kei cars (or K-cars) are popular in Japan because of their tax exemptions and parking advantages.

In this segment created more by regulation more than demand, they're limited to about 134 inches in length (more than two feet longer than the smart fortwo) and 58 inches in width. Engine size is capped at 660 cc. And don't try modding it up either; 63 hp is the top end.

Mitsubishi's 'i' mini is one of the most successful kei cars in Japan, mainly thanks to its very space-efficient interior, attractive (within this class) exterior, and light-weight aluminum body structure.

Another key to the space savings is the mid-mounted engine, a 660-cc, turbocharged three-cylinder making—you guessed it—63 hp. With the engine basically under the back seat, just ahead of the rear wheels, the 'i' has a very low center of mass. The mid-engine layout also allows more space for occupant protection and crumple zones despite the puny dimensions.

It's a pretty sophisticated, all-aluminum engine, with variable valve timing and an electronic throttle, plus a timing chain for reduced maintenance. At idle and just above, the engine pulses along with all the personality of a piece of jumbo-sized lawn equipment, with a little bit of shimmy and shake entering the cabin. Once it chugs past 2,000 rpm or so—which doesn't take long as it's geared so low—things smooth out notably and though it still doesn't sound refined in its upper ranges it revs strongly and willingly to its upper ranges. It's very raucous when worked, though.

The automaker is thinking about bringing the vehicle to the U.S. in a couple of years. That's because if and when it starts selling its MiEV electric vehicle, which uses the same basic body structure and appointments, it would be relatively simple to also certify the 'i'.

But if it came to the U.S., we were told, the 'i' wouldn't have the little turbo three; apparently, the engine is pricey, and while it sips fuel in low-speed stop-and-go it would only turn miles-per-gallon figures in the low- to mid-30s in American-style freeway driving. More likely for America would be a 1.0-liter normally aspirated three.

The 'i' comes either with rear- or all-wheel drive, and the test car we drove had all-wheel drive and a four-speed automatic transmission. It handled better than expected, but when pushed harder through a low-speed corner it revealed a little bit of understeer and a quite-soft suspension calibration. Staggered tires—noticeably narrower in front than in back—help keep it safe, but the whole setup began to feel disconcertingly light and floaty in front at about 130 km/h, or 80 mph.

This 6'-6" editor was able get comfortable behind the wheel, and to sit in the back seat of the 'i', with the front seat back nearly all the way, and still feel comfortable. The high-arching roofline allows several inches of extra headroom in front and just enough in back. Whether in front or in back, you'll be elbow-to-elbow with whoever you're next to. The wealth of features at hand was surprising, with the test car offering A/C, power everything, and a nav system.

So what do you think? Would you consider a vehicle as small as the 'i' for U.S. driving if it were to include all the interior conveniences you're used to?