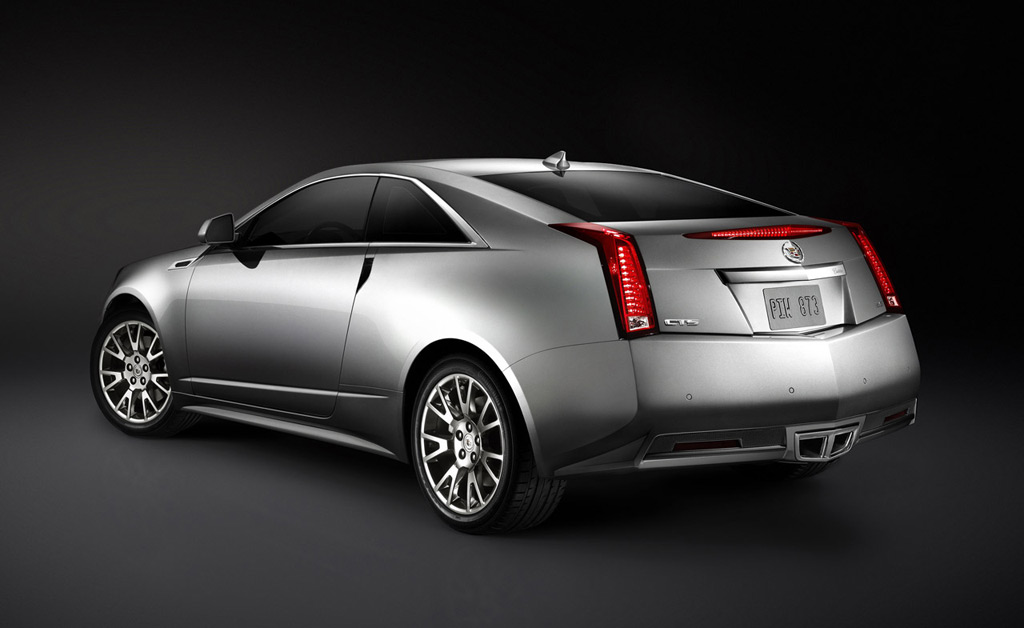 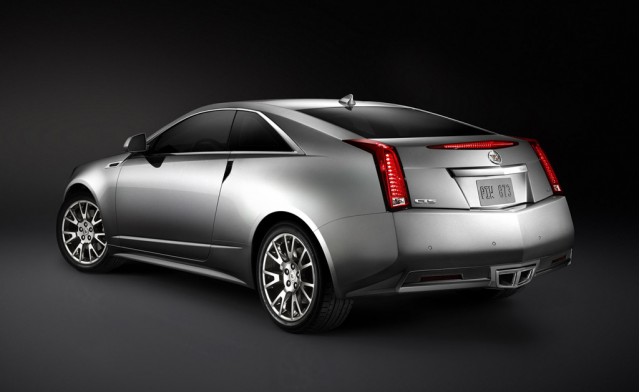 First shown in concept form back in early 2008, the new CTS Coupe joins the regular CTS Sedan, the 556 horsepower CTS-V and new CTS Sport Wagon as the foundation of Cadillac’s lineup. The story doesn’t end there however, as GM has also confirmed that a high-performance V-Series edition of the Coupe will also be released next year. 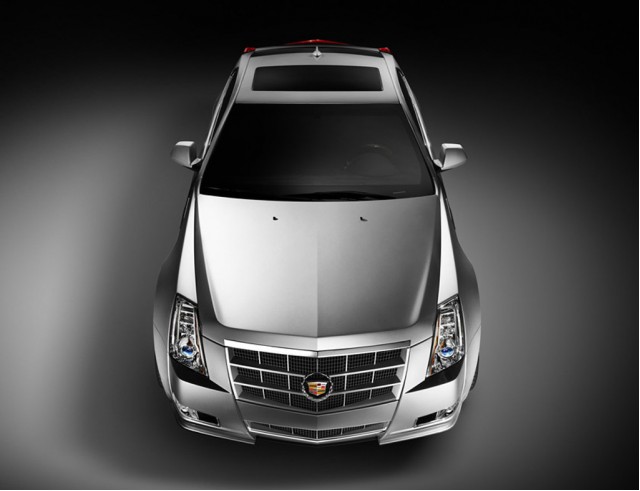 As for the standard CTS Coupe, power will come from a 3.6-liter direct injected V-6, which is good for 304 horsepower and 273 pound-feet of torque. Fuel economy is an EPA-estimated 27 mpg on the highway and 25 mpg in the city. A 6-speed manual transmission comes fitted as standard, while a 6-speed automatic with paddle shifters for pseudo manual control is offered as an option. 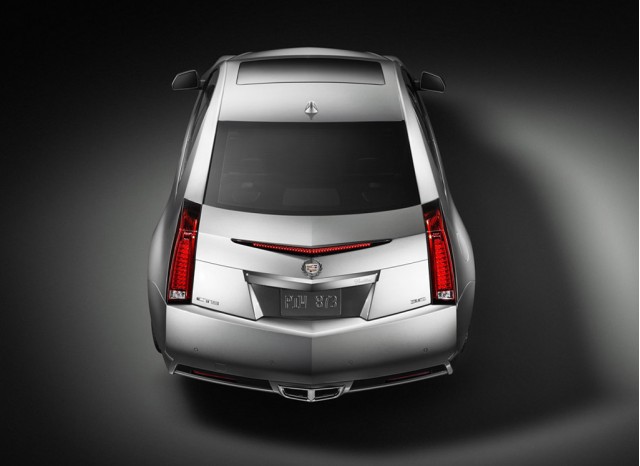 Inside, the design is almost the same as what’s found in the interior of the CTS Sedan, including hand-sewn accents covering the door, center storage console and instrument panel trim. Also available are 14-way adjustable Recaro sport seats, iPod and Bluetooth connectivity, a 40 GB hard-drive entertainment system and a Bose stereo. 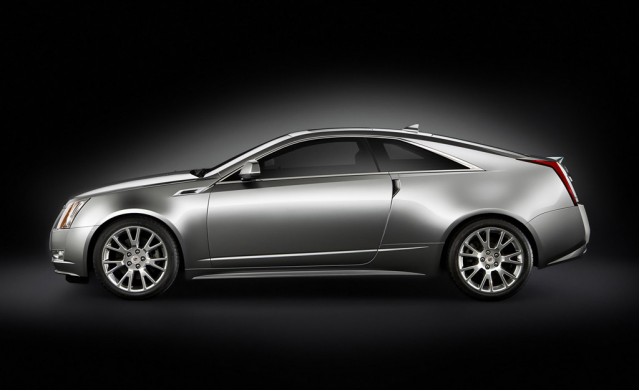