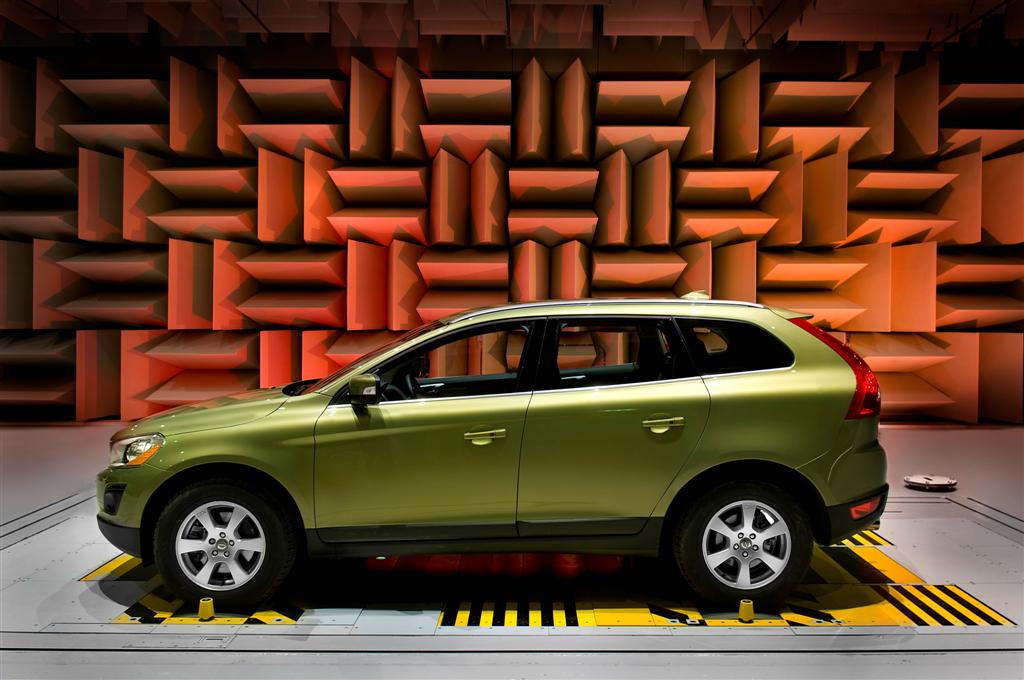 We've been keeping a close eye on the evolving Ford/Volvo/Geely saga. So far, the biggest point of contention in the brou-ha-ha has been Ford's concerns about intellectual property, which Geely might or might not respect after the ink dries. (China hasn't exactly been at the forefront of IP law.) However, there have also been unspoken worries about the shift in production that could result from such a deal, moving factories and jobs from Europe to the Far East. Geely tried to quell some of those concerns by saying that it intends to keep Volvo's production in Europe -- if the sale goes through, of course -- but there's also talk of a new, 300,000-capacity plant in China. Awkward. [Reuters via egmCarTech]