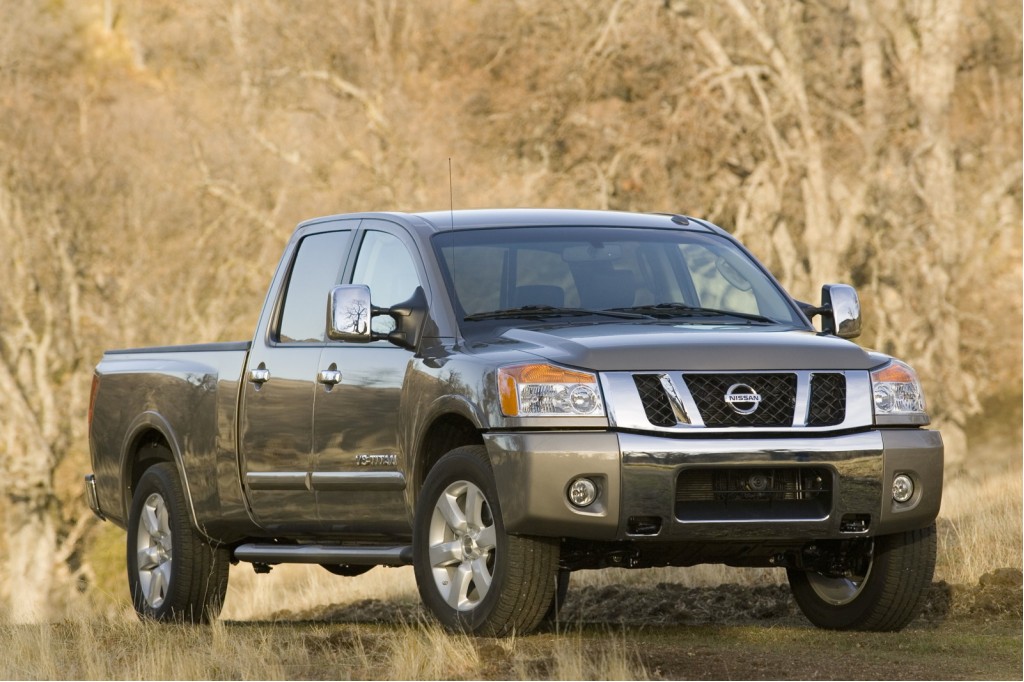 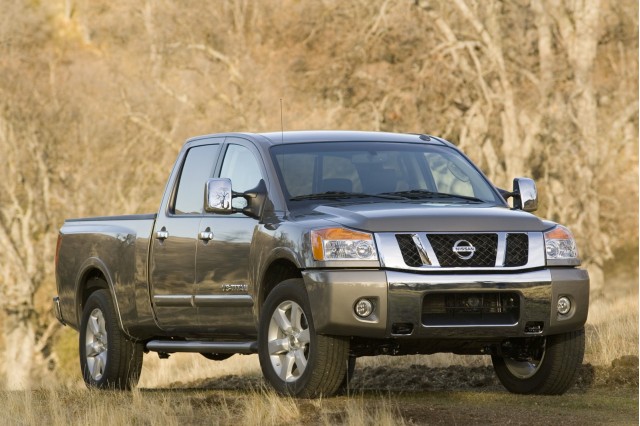 It's a busy day for spy shots at previews at Motor Authority with the next BMW X5 facelift, the 2012 Mercedes-Benz C-Class, Lexus's 2010 GX 460 and the 2012 BMW 1-Series all caught on camera or render farm. That's not all that's going on, though: there's plent of Ferrari California off-track excursions and on-road accidents caugt on video, too.

TheCarConnection sees a lot of interesting new product news, too, with Chrysler planning to bring the Fiat Doblo to the U.S. to battle Ford's Transit Connect compact van, and a front-wheel-drive hybrid Impala on the docket at Chevy. New side-pole crash test ratings from 2011 will make things even harder to get five stars from the NHTSA, and Bengt Halvorson talks about what that means for you.

Looking to GreenCarReports, we get what may be the first comprehensive roundup on the next member of the Toyota Prius family, a lithium-ion wagon hybrid. CelebsAndCars brings us a bit of green-friendly paparazzi action with shots of Orlando Bloom at the pump with his Audi Q7 TDI.

Finally, around the High Gear Media network of sites we have an even broader range of car news and posts, including FamilyCarGuide's suggestions on the five best--and worst--cars for family road trips as the holidays draw near, CamaroBlog looks at the Camaro's sales and its new options for 2011, while AllCarsElectric peeks into EEStor's progress on its capacitor-based energy storage system and asks if the Brammo electric motorcycle will help lead the EV charge.

CelebsAndCars.com
Orlando Bloom Surprises Us With An Audi Q7 TDI