Side Pole Crash-Test Part Of Tougher NHTSA Ratings For 2011 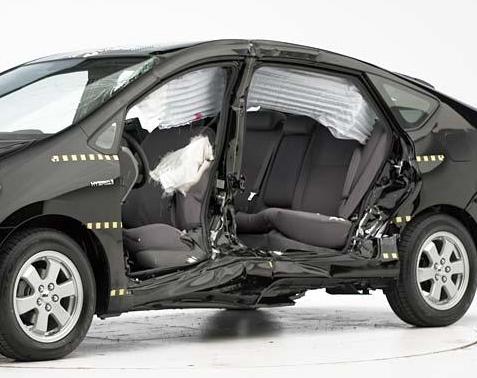 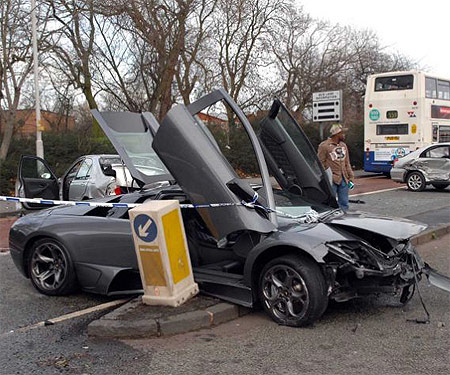 Murcielago crashed in the UK

To put it bluntly, crash-test results in their present state can be frustrating for shoppers. Take a look either at crash-test ratings from the federal government or from the Insurance Institute for Highway Safety (IIHS) and you’re bound to be confused by the sheer number of vehicles that have all garnered top ratings.

For some types of vehicles, like compact or mid-size crossover vehicles, it’s become virtually impossible to separate the safest vehicles from the merely safe ones. For several years now, the federal government hasn’t given any crash-test scores below three stars and the IIHS has awarded more ‘good’ scores in its frontal and side impact tests than anything else. For instance, the 2010 Subaru Forester and 2010 Audi Q7 are just a couple of the most recent review updates we’ve posted in which we’ve noted five stars in all frontal and side tests; both vehicles have also achieved top results from the IIHS.

For 2011, that abundance of top scores is bound to change, at least for the federal government’s New Car Assessment Program (NCAP). It will be rehabbed with new injury force limits and new test dummies—with the result likely being fewer four- and five-star scores across the board, and the National Highway Traffic Safety Administration calling it the most significant changes since the program began in 1979. Also to be phased in beginning for 2011 is the long-anticipated pole side-impact test

The new pole test—representing a side collision with a thin, solid barrier like a tree or utility pole—simulates one of the deadliest types of accidents. Specifically, the vehicle hits a ten-inch vertical pole at a 75-degree angle, at up to 20 mph, its impact centered at the front of the driver’s door and behind the windshield pillar.

The New York Times reports that the pole test is more complicated because it’s not simply a matter of preventing structural deformation from a wide side barrier; new two-section airbags might be necessary, with a softer upper section to protect the head and chest combined with a firmer lower section to protect the pelvis and hold the occupant in position.

The tradeoff? The new standards might prove to be expensive to meet—especially for those companies planning world cars that now must meet increasingly different crash-test requirements depending on the market.