Front-Wheel Drive And Hybrid Planned For Next Chevrolet Impala 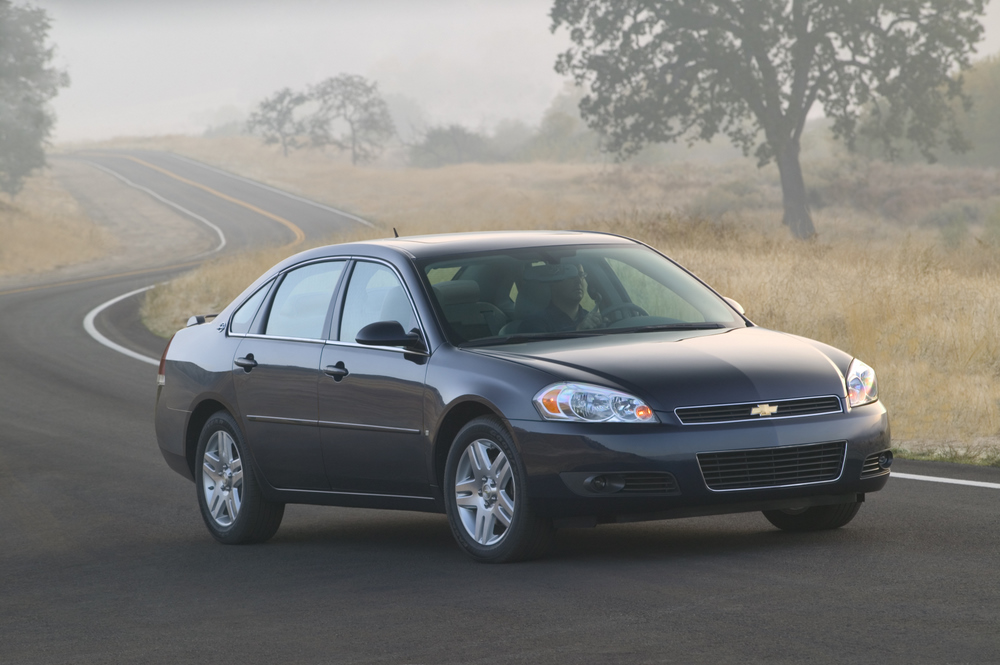 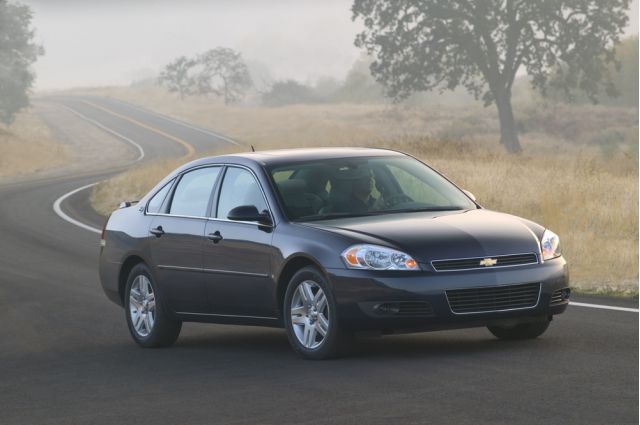 General Motors’ large sedan future was looking rosy until the U.S. government decided to vote in favor of new CAFE rules, forcing automakers to improve the average fuel economy of their fleets to 35.5 mpg by 2016.

We were teased with all manner of rear-wheel drive and V-8 powered muscle cars, including sedans, coupes, and even a sports wagon, and while some of these have made it to production or are at least confirmed for sale, many have fallen off the radar.

One in particular is the replacement for the current Chevrolet Impala, which has been on the market since 2005. The next Impala will slot above the Malibu in Chevrolet’s lineup and it has been revealed today that it will “definitely” be coming with front-wheel drive in an effort to keep its efficiency as close as possible to that of the new 2010 Ford Taurus.

The information comes straight from GM’s recently appointed marketing chief Bob Lutz who also mentioned that the new car will be slightly bigger and better equipped than the model it replaces.

Sadly, this puts an end to speculation that the next Impala was going to be related to the Australian-sourced Caprice police car.

The story doesn’t end there, however, as Lutz also hinted at a hybrid option for the new Impala, stating that the car will be compatible with GM's hybrid technology.