We're Gonna Walk Down To 'Electric Avenue' (With Earplugs) 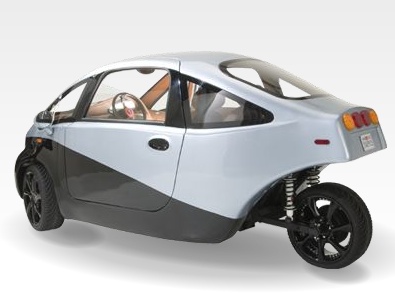 Halloween is done and Thanksgiving is looming, so that can only mean one thing: just two more months until the 2010 Detroit auto show! This year's gathering will see a new display area for up to 20 electric vehicles -- many of which come from smaller companies like San Jose's Green Vehicles that couldn't ordinarily afford to display at the show. This is a great way for NAIAS to generate revenue and buzz, and we dig the idea of seeing startup automakers given a chance to shine, but we wish EV engines were louder: we're expecting an endless loop of terrible background music down on "Electric Avenue". [Freep]

Avalon ends in 2022, as Toyota sharpens focus on crossovers and SUVs
Commenting is closed for this article
Contribute
Send us a tip Comment Contact the editor
Follow Us