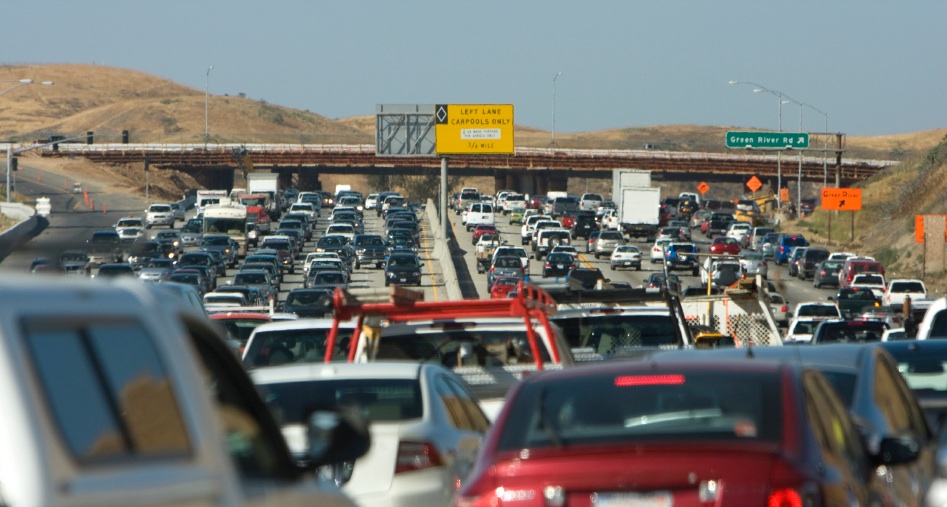 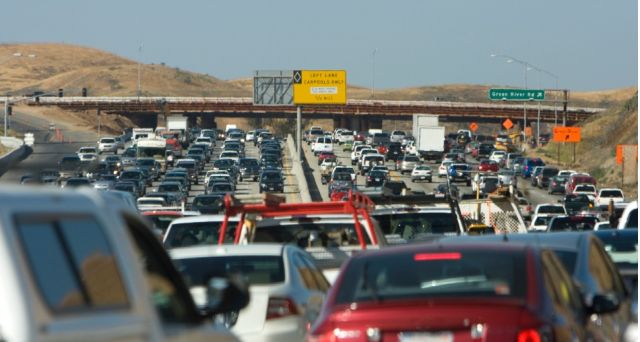 Creeping along from red light to red light on your way from a major sports event or concert, or stopped by every red light on the way home late at night, on empty roads, you've probably wondered why traffic lights in the U.S. aren't a little more adaptable.

The short answer: they're not at all smart, and at least here in the U.S. they're horribly outdated. The typical U.S. traffic signaling system is (sorry, fellow GenXers) 30 to 40 years old. And the result of these inflexible geezers signaling traffic is a lot of needless idling and the lack of easy adaptability in most cases to either sudden events like traffic accidents or even daily events like traffic congestion in a certain direction at a particular time.

Developments like start-stop systems, which shut off the engine when sitting still in traffic, along with full hybrid systems that help increase fuel efficiency especially in low-speed stop-and-go traffic can help, but they're only part of the solution. That's why BMW is pushing for upgraded, smart traffic signals that would have the capability to adapt to traffic congestion, whether it's expected or not.

"Today the traffic lights have very limited detection abilities," says Dirk Kessler, the department manager for the BMW's Traffic Technology and Traffic Management group. Even the smarter signals today, Kessler says, have one or two sets of loop detectors capable of measuring queue lengths, average speeds, and number of cars. In the U.S. there's almost nothing in signals that's traffic-dependent," he says. "We think there's a lot of work to do."

Traffic signals have been one of the initial research subjects for the group. In its initial research, the group studied so-called Green Waves—a minimum of four signals in sequence that can eb synchronized for better traffic flow. Simply by changing the timing of traffic lights on a test stretch of roadway in Munich, the engineers were able to nearly double the fuel efficiency of a BMW 530d test vehicle—from 22 mpg to 42 mpg. That being an idealized situation, the company expects an overall 10 to 15 percent decrease in urban fuel consumption due to smart traffic signaling. Considering that motor vehicles use about 175 million gallons of fuel annually, and urban areas make up a significant chunk of miles traveled, that's a tremendous potential improvement.

It's in automakers' interest to advocate for improvements like this, Kessler said, because the investment is small compared to the investment required for incremental improvements in fuel economy for new vehicles. "Think about the money that's being spent to save one, two percent…and with a relatively small investment you could save much more," he says. "There is no witchcraft, there is only a bit of engineering,"

BMW has been meeting with U.S. DOT officials on the importance of upgraded traffic signals—hoping for a new focus on improving them—and will share results of their Green Wave studies with interested groups in the U.S.  Although BMW hasn't yet examined how smarter signals would affect safety, it's likely that it would bring a significant improvement.

And this is all without talking about any communication between the cars themselves and traffic signaling. Broader-scope traffic management and car-to-network-to-car communication is the long range hope, which we'll bring you more on in an upcoming post.