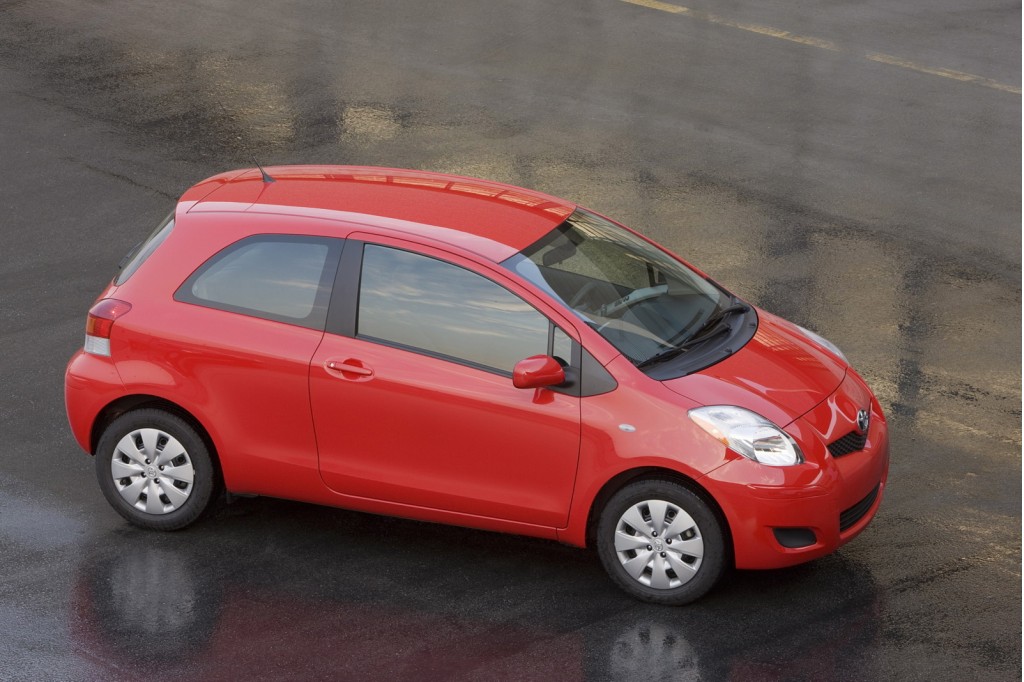 It's not surprising at all that the smallest, least expensive vehicles typically get short shrift on features. You won't find power windows or mirrors, central locking, air conditioning, or even sound systems on some of the most affordable versions of the cheapest models. But while most automakers also skimp on safety features for these most frugal rides—either making them optional or not available at all on base models or so-called value-leaders—there are a couple of gems for 2010 that don’t make those compromises.

One of them is the Toyota Yaris. For 2010, Toyota has decided to phase in its so-called Star Safety System, which includes electronic stability control, anti-lock braking, and Brake Assist, while only raising the price on the base Yaris $150, to $12,355.

TheCarConnection.com commends Toyota for being first in its class—we're not counting the diminutive Smart Fortwo as it's a two-seater and hasn't yet gone on sale for 2010—to offer electronic stability control on such a low-cost vehicle, as a standard feature. It's a lifesaver; the National Highway Traffic Safety Administration (NHTSA) has said that electronic stability control could save about 10,000 U.S. lives annually (more than a third of highway fatalities) if all vehicles had the technology, and according to the Insurance Institute for Highway Safety (IIHS), it's been found to reduce the chance of an accident by 77 percent in cars (80 percent for SUVs)—essentially helping to prevent the loss of control that could lead to an impact or rollover. 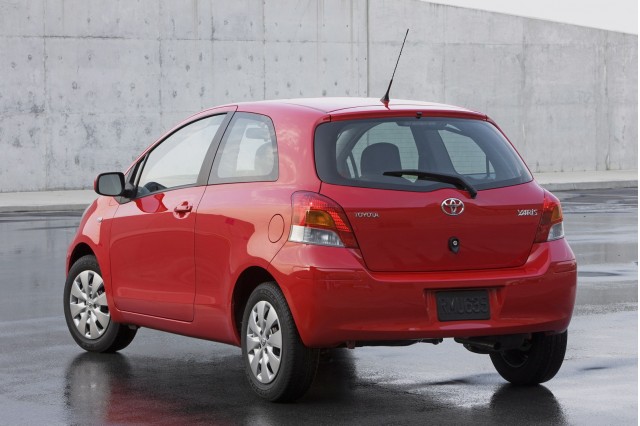 Anti-lock brakes haven't been shown to make as huge of a difference in fatality rates, but they're an integral part of the stability control system. That's good as Brake Assist, a relatively recent development that's now offered on virtually all vehicles with ABS, is a promising feature that might help reduce the severity of an accident, by helping to apply full braking force as early as possible when panic braking is detected.

Of course these features are only part of the safety puzzle. The Toyota Yaris hasn't been a top performer in crash tests; its received just three stars—the lowest typically awarded—from the federal government in side impact, along with "marginal" rear impact scores, though the rest of its frontal and side impact scores are great. But because of the Yaris' newfound safety features, we've bumped it up to a Safety score of 8 (out of 10), from 6 last year, in our Meta Review covering the 2010 Yaris. These numbers are always versus other vehicles that would be cross-shopped.

These vehicles include the Nissan Versa, Chevrolet Aveo, Hyundai Accent, Kia Rio, and even the 2010 Honda Fit. The Fit has excellent crash tests and is even an IIHS Top Safety Pick, but stability control on the Honda is only offered, oddly, with the navigation system.

Because of the Yaris' imperfect safety record—or if you merely want a slightly more substantial, refined vehicle, you might want to take a look at the second least expensive car with standard stability control—the 2010 Kia Forte. The Forte, which starts at $13,695, is an editors' favorite here at TheCarConnection.com. So far, the Forte has gathered top five-star ratings from the feds except for one major blemish: a three-star rating for rear side impact; we'll keep you posted as soon as results are posted from the IIHS, but so far we've given the Forte a tentative Safety score of 8.

Stability control will be required by the federal government in 2012, but we're glad to see these features high on shopping lists and some automakers not taking small-car safety too lightly.

For more on the 2010 Toyota Yaris or 2010 Kia Forte, be sure to visit our overview pages on these vehicles, where you'll find images, specs, likes and dislikes, along with a full review surveying other sources and our editors' own Bottom Line. And for an close look at the safety offer in any new car, make TheCarConnection.com your first stop for reviews.