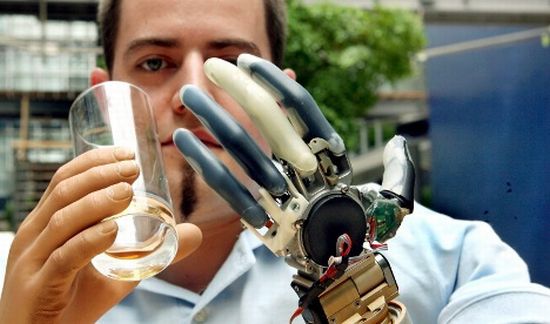 Christian Kandlbauer was an 18-year-old Austrian auto mechanic when he lost both his arms in an electrical accident. Thanks to German companies Paravan and Otto Bock, however, Kandlbauer was recently outfitted with thought-controlled prosthetic arms, which have given him the ability to do many things he never thought he'd do again -- including drive a car. This would be great news any time, but it's doubly so on Veterans Day (celebrated elsewhere as Remembrance Day), as we honor the men and women who have died and been wounded fighting for the countries in which we live. [TheLocal via AutoMotto]