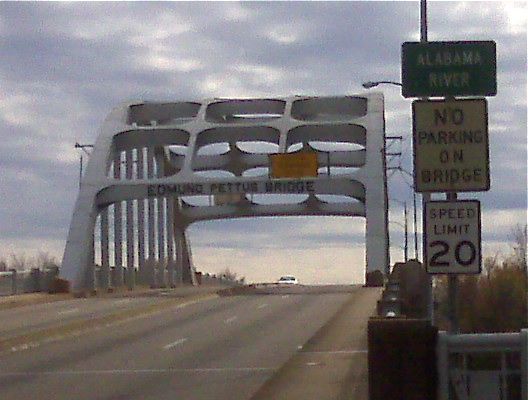 One of the great things about our job is that we get to read all about cars. And, often, some of the peripheral topics too. Like bridges.

The magazine has just released its annual survey of America's bridges. And the news is, errrr, not good.

A "shockingly high number"--25.7 percent--of America's 598,000 bridges are  either structurally deficient or functionally obsolete. The highest percentage in the nation (55 percent) belongs to the District of Columbia, followed by Rhode Island (53 percent), Pennsylvania (39 percent), Hawaii (38 percent), and New York (37 percent).

In sheer numbers, Texas has the most structurally deficient or functionally obsolete bridges, at 9,564 (or 19 percent of its 50,316 total). Pennsylvania comes second with 9, 130, followed by Missouri, Ohio, and Oklahoma.

This year's Federal economic stimulus program offers some hope for improvement, according to state department of transportation officials. But many "shovel-ready" road projects that received stimulus funding are expansions to increase capacity, rather than "Fix It First" projects that bring existing infrastructure into a state of good repair.

The bridge survey offers reams of data to those interested in knowing more--for better or for worse--about the steel, concrete, and even wooden structures they travel over every day. As they say, read it and weep.