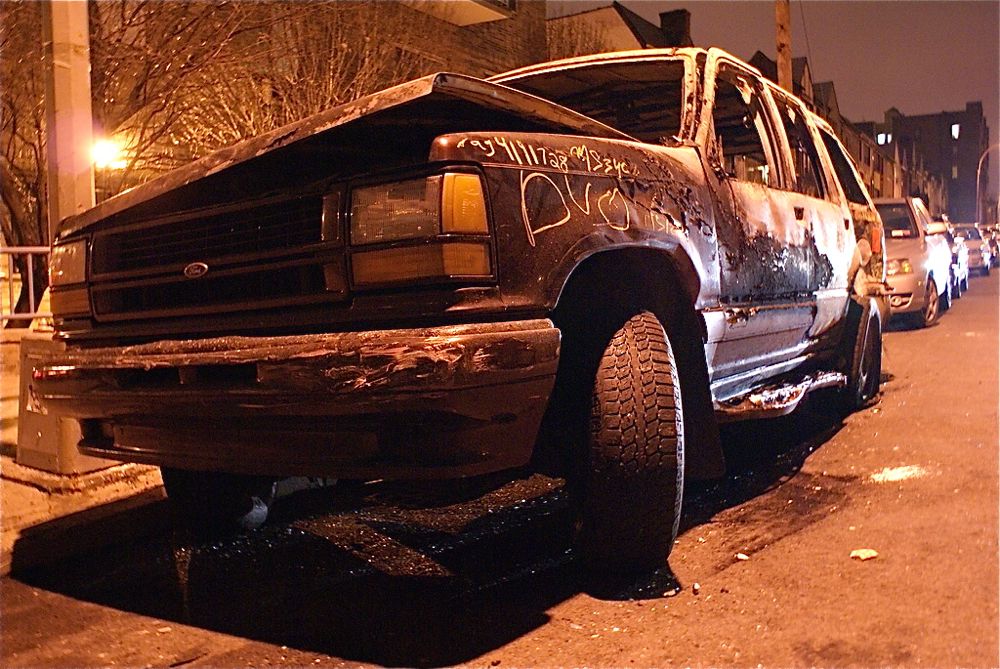 It's obvious from the comments on this site and others in the High Gear Media family that Cash-for-Clunkers remains a hot-button issue, and new data about the program is likely to fuel the fire: according to stats from the National Highway Traffic Safety Administration, most car buyers used Cash-for-Clunkers to swap out their domestic ride (frequently a Ford Explorer or F-150) for a foreign model. The notable exception: Michigan, where over 81% of Cash-for-Clunkers trade-ins went toward the purchase of a domestic automobile. Other states along the Rust Belt leaned slightly in Detroit's direction, but on the whole, 57% of Americans ditched the Big Three for something foreign like the Honda Civic or Toyota Corolla. Clearly, Detroit has its work cut out for it. We'll see if all those Howie Long ads and Chrysler's new campaigns pay off. [DetNews]