How to Make Hands-Free Calls Safer at Speed: Move Voices Around 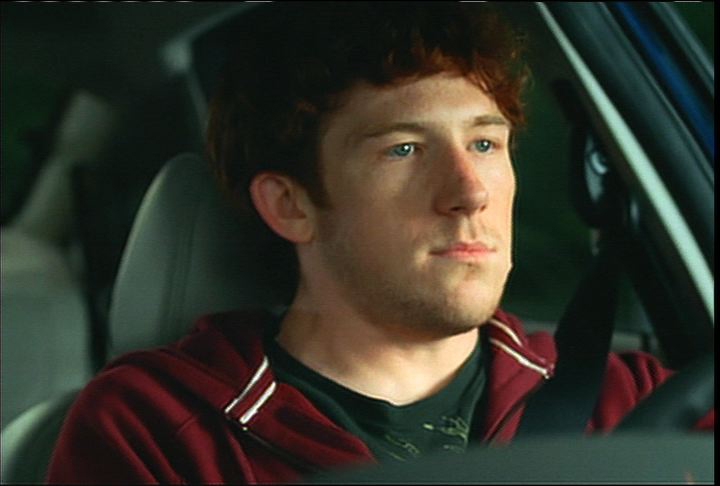 Driver behind wheel, from Ford Sync Rock On ad

The dangers of distracted driving are top of mind these days, what with recent studies on the risks, a Department of Transportation summit meeting, and even automakers speaking out against it.

A Congressional bill would cut highway funding to states that do not ban using handheld devices behind the wheel, as 17 already have. Ford now tout hands-free calling as a safety feature, and is rapidly spreading the Sync system that includes it throughout its range of vehicles.

Now a Stanford University researcher has proposed a way to get drivers engaged in hands-free conversations to pay more attention when needed: Alter the location of the other person's "voice".

Reseacher Eyal Ophir designed a simple system, based on the software that simulates slight time lags between different channels in surround sound, to simulate moving the voice around the car.

When conditions are benign, the other person's voice is broadcast to seem as if it's coming from the driver's level. If the car enters more dangerous territory, the voice would drop down to floor level, where humans view it as less dominant and hence less important.

How would the car know what's hazardous? Some vehicles today already sense hard cornering, extreme suspension travel, wheel slippage, cars ahead, even adjacent vehicles in the blind spot or warm objects in the road.

Within a few years, the GPS navigation system might access a database with accident data that could flag particularly dangerous stretches of road or intersections.

Ophir's group tested a group of drivers in a simulator, and found that they quickly learned a change in the "position" of the other voice indicated a need to pay attention.

Ford, are you listening? 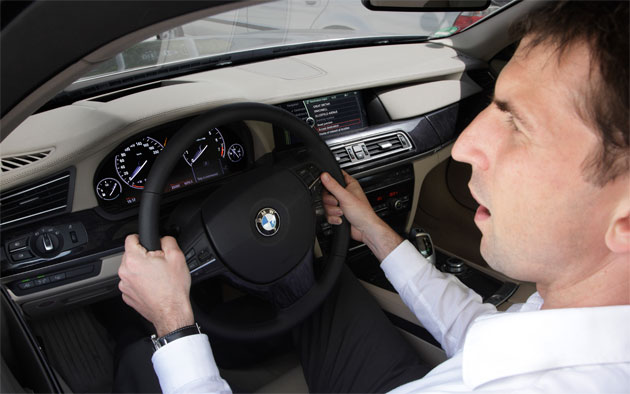