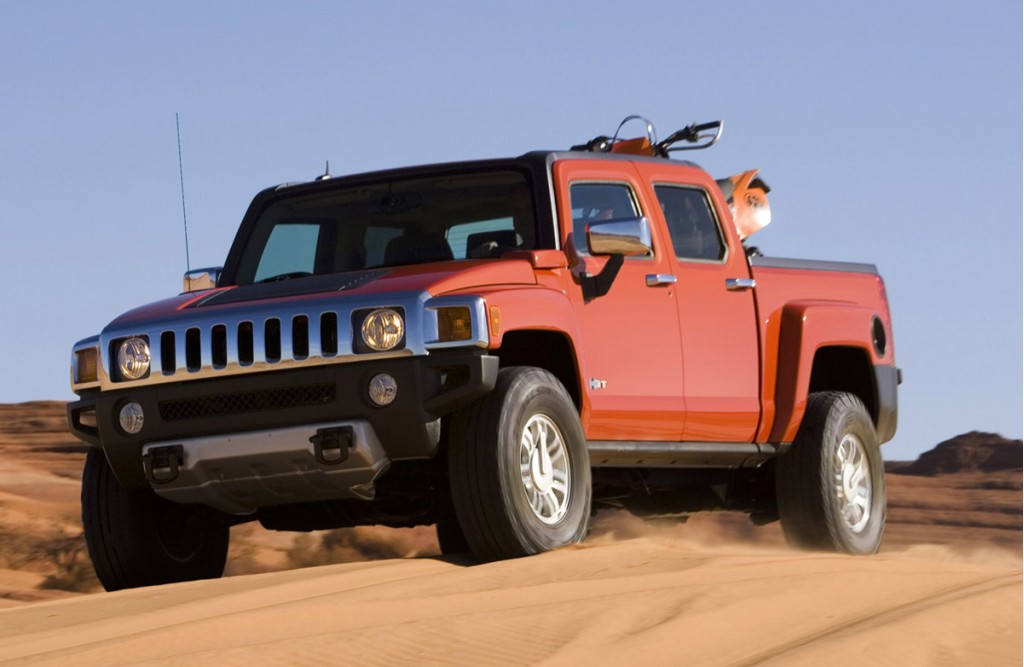 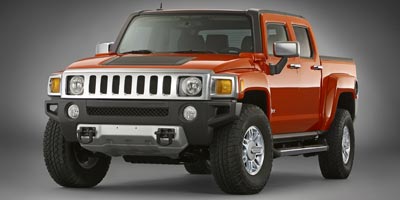 Hummer is in the midst of a move—from General Motors to China's Sichuan Tengzhong—but the brand has announced details for its 2010 H3 SUV and H3T pickup, which are slated to go on sale next month.

Changes are minimal. The standard engine is still a 239-horsepower, 3.7-liter five-cylinder engine, but most noteworthy is that the H3 line finally gets the Flex Fuel version of GM's 300-horsepower, 5.3-liter V-8. The engine can run either on regular gasoline or any ethanol blend up to 85 percent ethanol, 15 percent gasoline (E85). 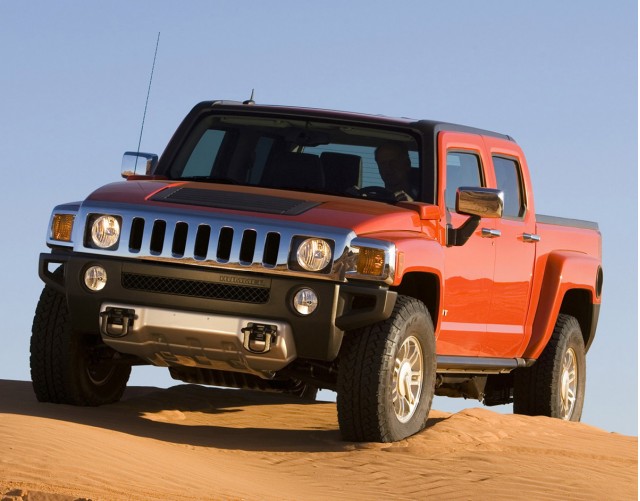 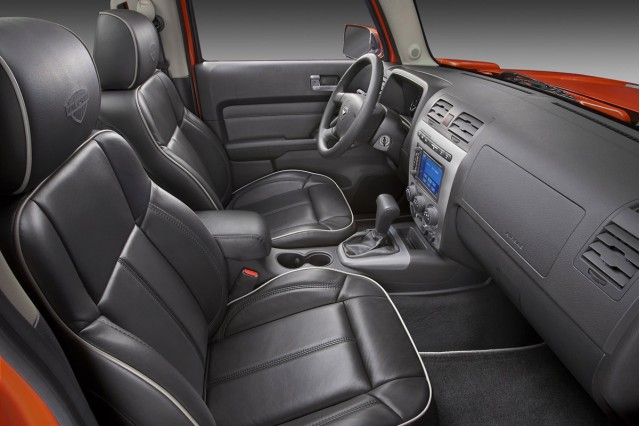 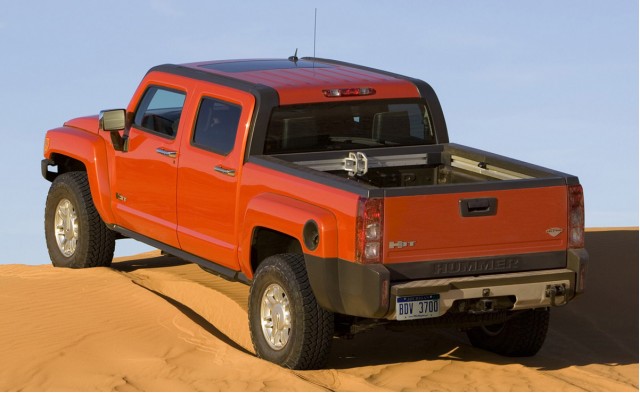 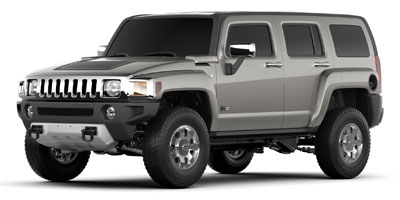 Features and options remain pretty much the same for 2010, with just three new colors—Red Rock Metallic, Silver Stone Metallic, and Canyon Metallic—added to the lineup. The H3 has impressive off-roading and rock-crawling prowess, as well as the ability to ford water up to 24 inches deep.

In our Bottom Line review of the 2009 Hummer H3T, we appreciate the model's styling and off-road prowess—and think that it's a reasonably good value for a vehicle with such capabilities—but we criticize this models ridiculously high weight of more than 5,000 pounds, which combined with the old-tech four-speed automatic leads to lazy acceleration. On-road ride quality and outward visibility are other weaknesses.

Hummer's heavy, gas-guzzling image looks destined to die out unless it gets smart and becomes a little greener. That seems to be what Hummer CEO James Taylor hints at in the release—that future models will be lighter and more fuel-efficient, and that the ethanol compatibility is "just the first step in Hummer's evolution to offer responsible, yet highly capable all-terrain vehicles."

Although Hummer is in the process of separating its management operations from GM, the Hummer H3 and H3T will still be produced at GM's Shreveport, Louisiana plant, alongside the mechanically related Chevrolet Colorado and GMC Canyon trucks, until 2012.