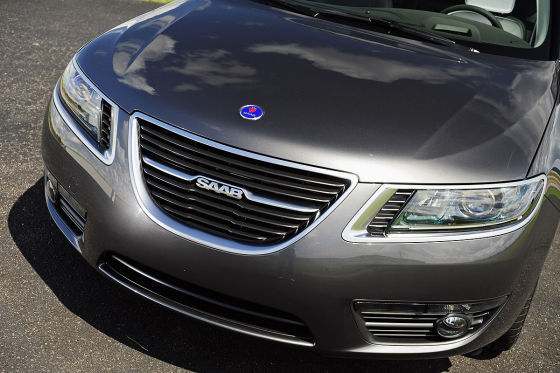 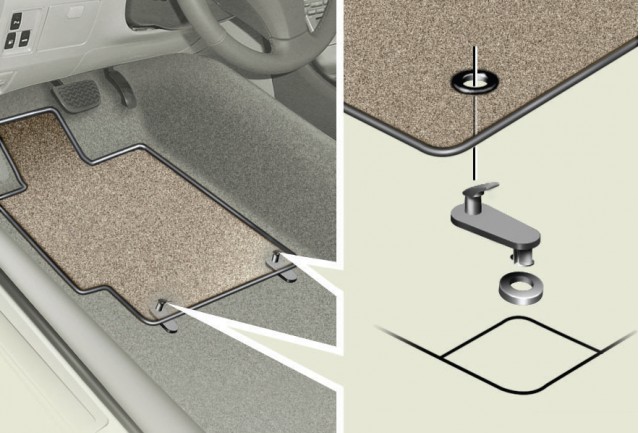 Toyota's floor mat safety issue is rapidly turning into a public spectacle, as the NHTSA yesterday said statements made in a letter to customers about the floor mats were "inaccurate and misleading." The worst part? The NHTSA says the letter was inaccurate and misleading about the existence of defects in the 3.8 million vehicles at issue. Catch the full story at Motor Authority.

On the opposite end of the spectrum, traffic keeps getting safer and safer: fatalities are at an all-time low. Just 1.15 fatalities occur for every 100 million miles driven, down from 1.23 in mid-2008. The rates are also at their lowest since the U.S. government started keeping track in 1961. Also at TheCarConnection, Saab is promising a new concept car that will define the company's post-GM ethos. Color us interested.

Boosting fuel economy through higher gas taxes is the topic of the day at GreenCarReports, and John Voelcker points out that as cars get more fuel efficient, fewer gallons of  fuel will bought per mile traveled, while wear and tear stays about the same, putting our already overused roadways even further behind the maintenance curve.

Taking a spin around the network, we see AllCarsElectric has a lot of action on the military hybrid front, a look at what's going on at SEMA and a hybrid-electric ... garbage truck? MustangBlog balances out the green with some mean, showing off the exploits of the winners of Ford's 10 Unleashed campaign.

CelebsAndCars.com
Blythe Danner Forced To Use Trike While Daughter Rakes It In