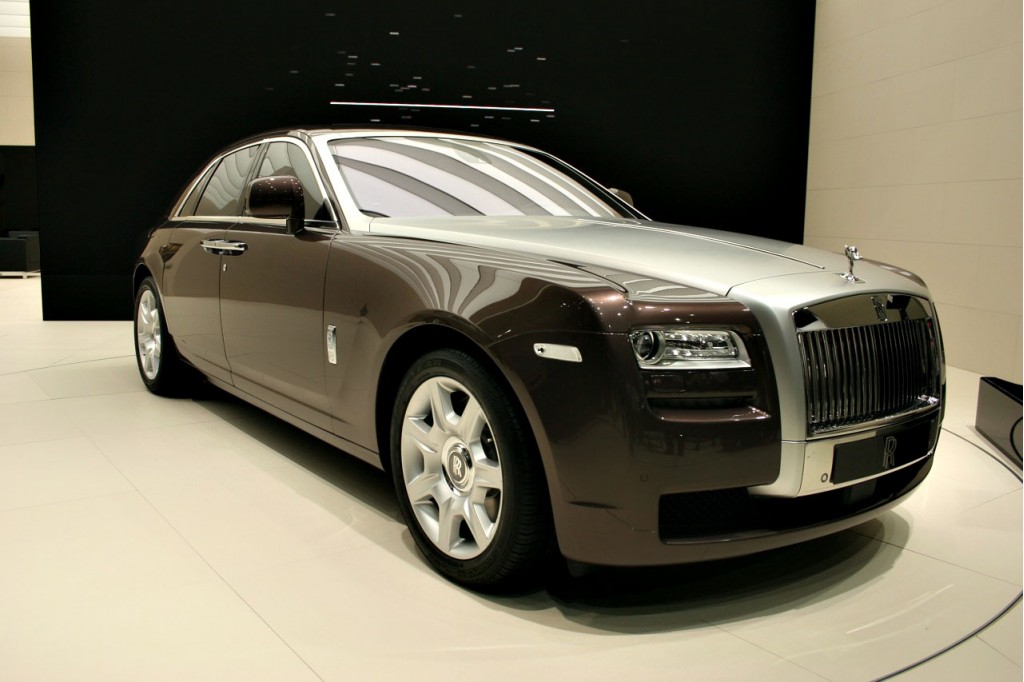 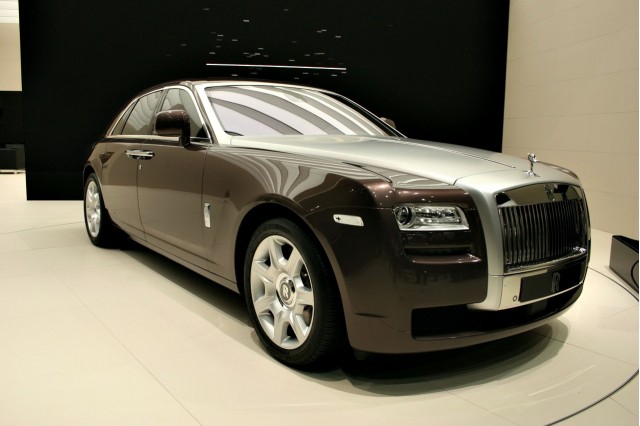 Early last month, we reported on surprising rumors that less-than-green Bentley is developing a hybrid powertrain for 2011. Not wanting to be left out of all the eco-fun, Bentley's high-end rival, Rolls-Royce, now says that it's also working on a hybrid powertrain -- one for the new Rolls-Royce Ghost. There's no official drop date, but reports indicate that the powertrain will be of the gas-electric variety, borrowed from the BMW ActiveHybrid 7. Described as a "mild" hybrid, it will marry a lithium ion battery pack and 27 hp electric motor to the Ghost's twin-turbo V-12. Since the setup won't allow for an electric-only mode, the Ghost's fuel savings will be fairly minimal (around 15%) -- but then, customers probably won't be buying a Rolls hybrid just to save pennies at the pump. [MotorAuthority]