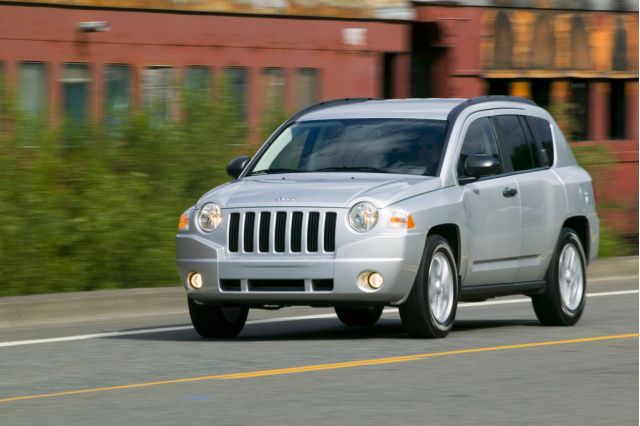 Following the announcement of the proposed alliance between Fiat and Chrysler in January, the question on everybody’s lips was which European top-sellers were finally going to come to North America.

With Wednesday’s reveal of the new Chrysler-Fiat duo’s five-year strategy, things are starting to get a lot clearer.

One of the biggest changes will be introduction of several small Jeep SUVs based on Fiat-supplied platforms starting in 2013, Jeep brand CEO Mike Manley revealed.

Jeep will be dropping the current Patriot and Compass (pictured) models after 2012 and replacing them with a single SUV based on Fiat’s C-segment platform. This new model will be joined by a second, smaller SUV built on one of the Italian automaker’s B-segment platforms. Both vehicles are due in 2013.

The story doesn’t end there as Jeep is set to replace the Liberty crossover with another model based on a Fiat platform, and this one’s due in 2013 as well.

Before all of this however, the current Jeep Wrangler will undergo a “major modification” in 2011, Manley said.

The move will allow the Jeep brand to take advantage of Fiat’s fuel efficient powertrain range, helping it to meet tough new CAFE regulations rolling on over the next couple of years.