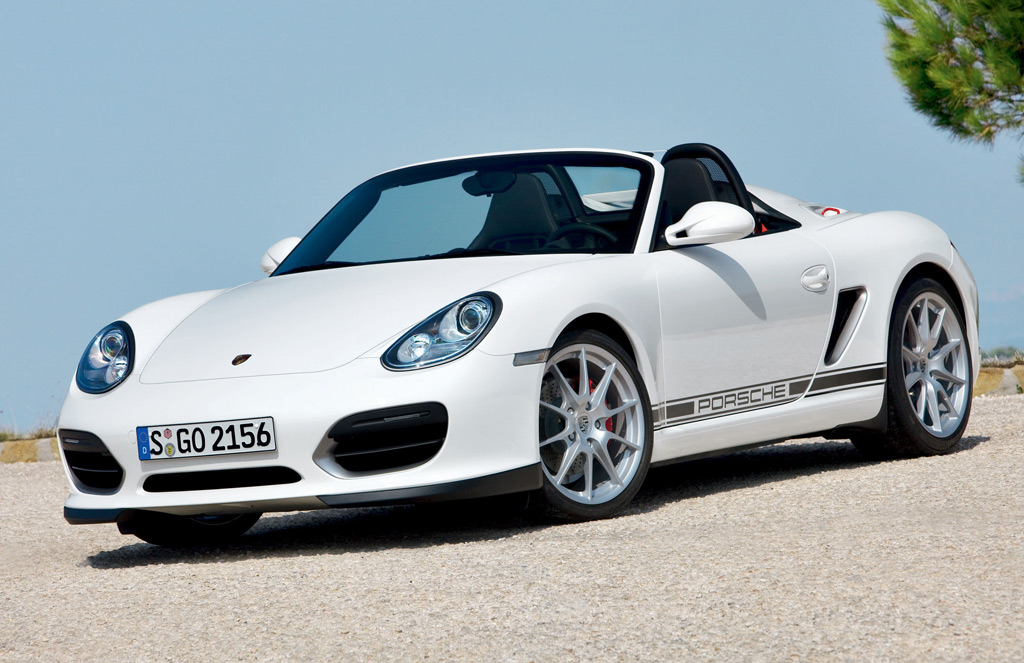 Porsche has launched a lighter and more powerful version of the Boxster, which it plans to debut next month at the 2009 Los Angeles Auto Show. The third addition to the Boxster lineup, the new car is called the Spyder and will on sale in February 2010 with a starting price of $61,200. [Motor Authority]

The Dodge Viper’s long run is coming to an end but there’s hope of a successor to V-10 supercar that’s due in 2012. All was revealed yesterday in Chrysler’s new five-year strategy that outlined plans for an all-new version of the Viper to be designed and engineered by Fiat. [AutoWeek]

Sticking with Chrysler, word on the street is that the struggling automaker will be profitable by as early as 2011 and be paying off its bailout loans by 2014. To achieve these lofty goals, Chrysler is cutting expenses, dropping models, and focusing on increased volumes. [The Detroit News]

BMW has unveiled a hardcore version of its already extreme M3 sports coupe, the all-new M3 GTS. The new car is unlikely to reach U.S. shores so we can only dream of how its unique 4.4-liter high-rev V-8 engine with all 450 horsepower must feel like. [Motor Trend]

One day our cars may have their own built-in robot assistances, ready to update us on surrounding road and traffic conditions, show us alternative routes, suggest local points of interest, or even ask us how our day has been. Audi is one automaker looking into the technology, which you can see a preview of here. [Engadget]

Ferrari’s stunning 458 Italia gets reviewed and as expected the testers come away awestruck. This one’s a video so turn the volume up. [EVO]