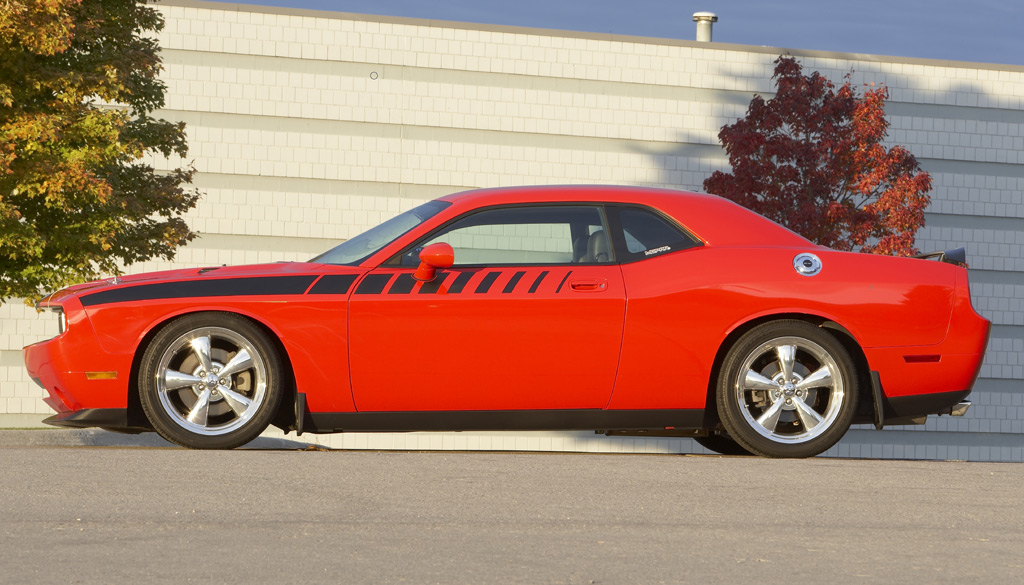 This year’s SEMA Auto Show is nearly upon us and in the lead up to the annual event more details of some of the exciting customized vehicles set to debut have been revealed. The latest comes from Chrysler, which will be presenting the new Moparized Dodge Challenger. [Motor Authority]

The results from the latest Consumer Reports' car and truck reliability survey is out and once again the Asian brands have dominated. Topping the results was Toyota's Scion small car brand. [Drive]

During a trip to Detroit last week, Green Car Reports’ John Voelcker got a chance to drive the 2010 Chevrolet Equinox. Check out the first drive report. [Green Car Reports]

According to analysts, GM could post its first sales increase in 21 months. Incidentally, the automaker’s sales have dropped 45% since October of last year. [Automotive News, sub req’d]

Saleen has a new S281 Mustang ready for SEMA and photos of the hotted up muscle car have leaked ahead of next week’s debut. [The Mustang Source]

France’s Peugeot is set to launch the new RC Z coupe but not that far off will be a new convertible version as well. Despite Peugeot being one of the pioneers of the automated folding hard top, the RC Z convertible will adopt a soft top. [AutoExpress]