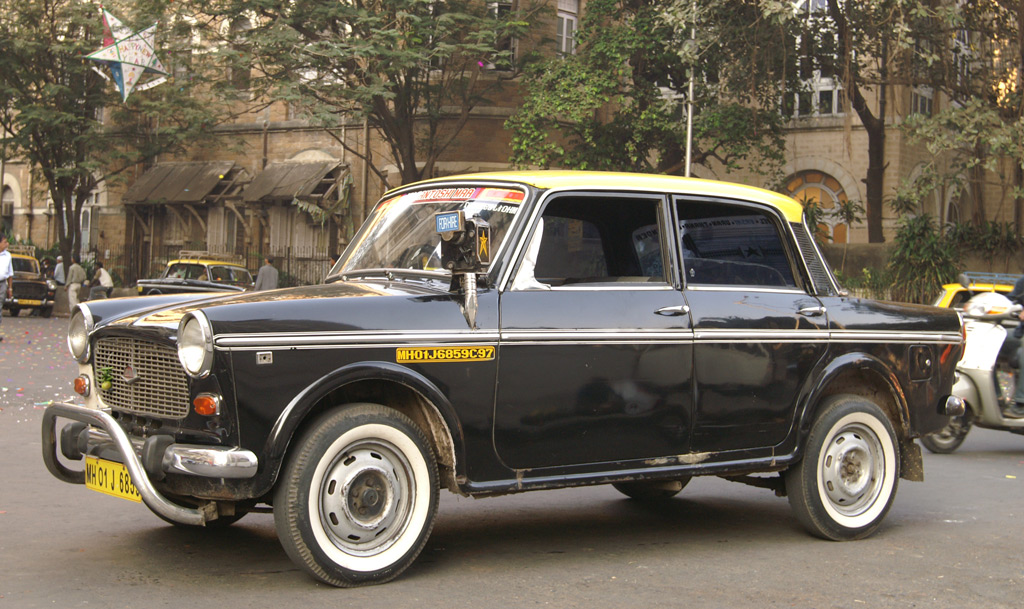 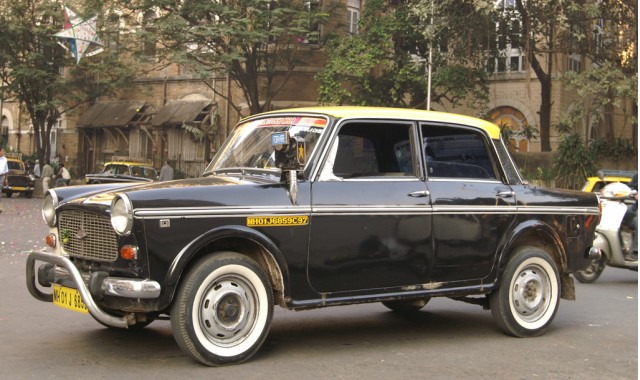 Step into a taxi and the thought of whether or not it has an air-conditioner, an electronic meter or even if the cabbie is willing to come to your home to pick you up is probably never going to cross your mind.

In India’s bustling city of Mumbai, taxis are stuck in the past but things are starting to change and the old-school drivers aren’t happy, even going so far as to cause strikes, court cases and violence in resistance.

Mumbai has a fleet of about 200,000 taxis, all based on a car called the Padmini that dates back almost half a century. However, authorities want to phase out the old rust-buckets and new modern vehicles are already being adopted.

If you’ve ever wanted to ride around India in an old-style taxi you better go soon because before you know it they’ll all be gone.