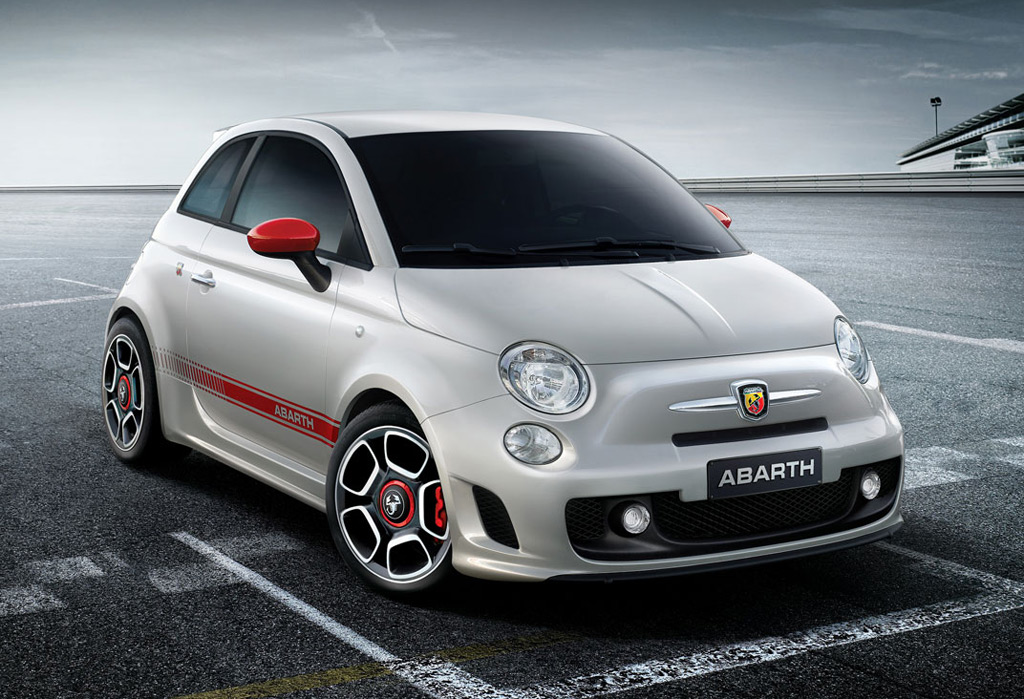 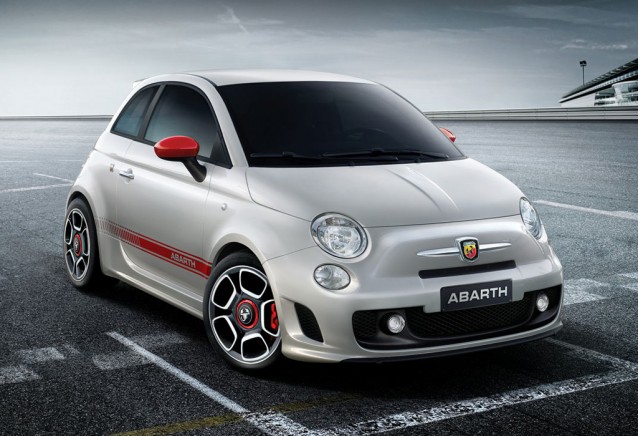 After a year of financial and political turmoil, and a shotgun marriage to Italy's Fiat Group, the new Chrysler is unveiling a five-year plan today that takes on a fast-paced, ambitious overhaul of the company's cars and trucks.

The joint management of the Fiat/Chrysler group has confirmed already today that the current Viper will disappear next summer, to be replaced in 2012 by a Fiat-derived model. Over the course of the rest of the day, Chrysler and Fiat will announce the production dates for a range of new vehicles, and the cancellation of many more current cars and trucks, for the six different brands that will be sold in the U.S. by Fiat and Chrysler by 2012.

We're following the news from Auburn Hills here and at MotorAuthority.com. During the day, we'll recap the important product announcements from Chrysler, and update you from their seven-hour press conference: 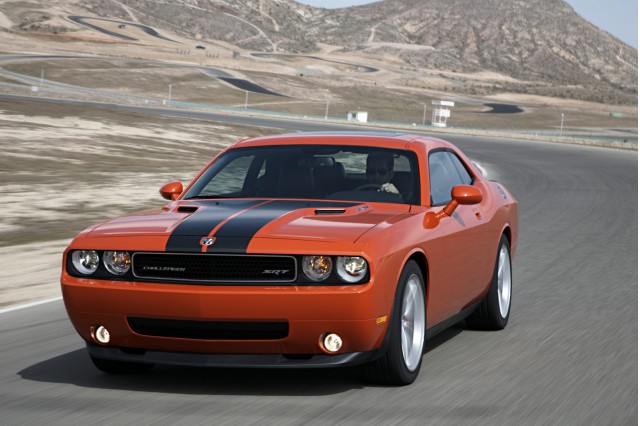 The most significant changes under the new Fiat alliance comes mostly to the Dodge brand. On the chopping block: the Dodge Caliber hatchback, while the Dodge Nitro SUV and Dodge Avenger mid-size sedan go under the knife for serious fixes like new interiors, revamped sheetmetal and some NVH tweaks. The Viper goes away in 2010, to be replaced in 2012 by a Fiat-derived sportscar. Dodge also will get a new compact hatchback, a new compact sedan, and a new mid-size sedan by 2013. The lineup: 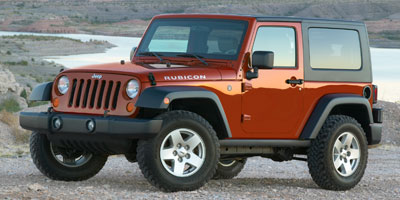 Say goodbye to most of the new products introduced by Jeep in the past decade. After this year, there will be no more Jeep Commander, Jeep Patriot or Jeep Compass, according to the latest reports from Detroit. The 2010 Jeep Grand Cherokee is on track and will be available by the second quarter of 2010; a possible new Fiat Panda-based small Jeep will join the range in 2013. The lineup: 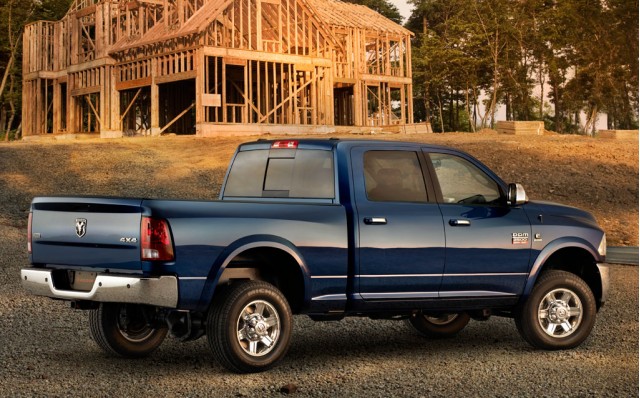 Fiat will split off the trucks from the Dodge brand under the Ram nameplate. The full-size Ram pickup will stay in the lineup, and the Dakota could return to the lineup, possibly as a unibody truck. The full range will get a refresh in the 2012 calendar year. The lineup: 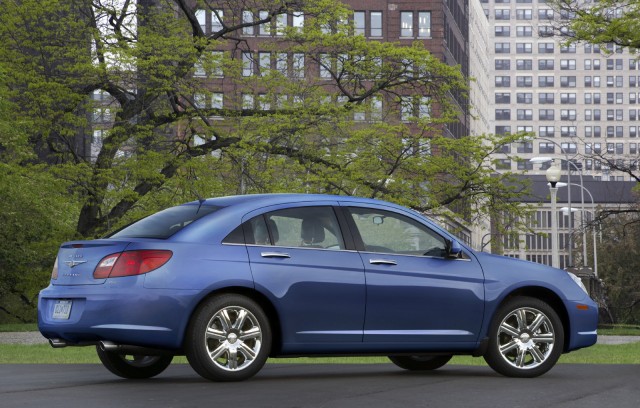 The Chrysler brand survives, in a mild surprise, and keeps the Town & Country minivan, which turns the family hauler into a higher-end vehicle. Chrysler loses the Sebring sedan and convertible in favor of new European-designed mid-size four-door; the PT Cruiser finally dies as well next year. The new 2011 Chrysler 300 sedan is on track for a launch next year.

Coming the first quarter of 2010, Chrysler will launch a Sport Edition of the 300 sedan, a Town & Country Fashion Edition, the PT Cruiser Final Edition,  and a Sebring Ocean Edition. Each car is intended to target an untapped market segment, mostly among younger, upwardly mobile buyers. 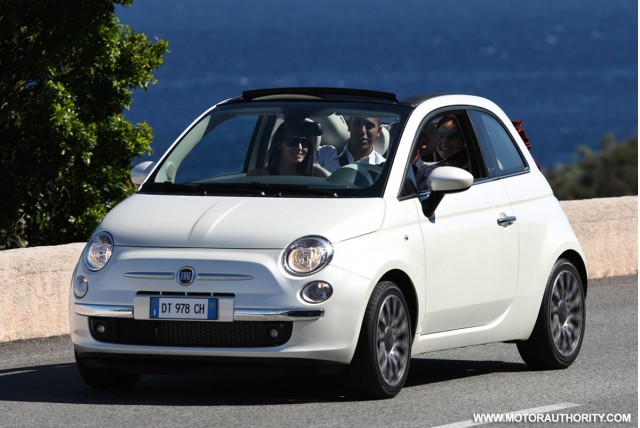 The new 500 subcompact will come to North America to challenge Honda Fit, Ford Fiesta and the coming VW Polo. To be built in Mexico, the Fiat 500 probably will show up in sporty 500 Abarth trim.

Sources say this long-dormant brand will re-enter the U.S. in 2012 positioned at the top of the new Chrysler/Fiat range. A new Alfa sedan based on the 2011 Chrysler 300 could be in the works; Alfa Romeo may also sell the MiTo hatchback, Milano hatchback, and Giulia sedan here--and could build them all in some of the alliance's North American factories. It's possible that the cars could be sold in the existing dealerships as well.

Dealers ask, get no answers--yet

While the press are getting some tips on the long-awaited business plan, some of Chrysler's own dealers say they are being left in the dark. Management hasn't been telling its own dealers what they'll be selling next year, reports MSNBC, though the company says it will follow the November 4 announcements with eight regional dealer meetings across the country.

IHS Global Insight analyst Aaron Bragman told MSNBC it's troubling to see Fiat apparently not ready to take over the American company. Even though it received taxpayer money, Fiat "hasn't said a thing," he told the network.

In contrast, GM has shown reporters future products for its entire lineup--from a range of new Buick sedans and crossovers, to future Cadillacs including the 2013 Cadillac XTS sedan.

Chrysler has about 2,400 dealers left, after it revoked franchises in the wake of its Chapter 11 bankruptcy earlier this year. Some terminated dealers still are pursuing the company legally, claiming they were put on the closure list though they were profitable. It's unknown whether the remaining dealers--who will sell all Chrysler Group products--will also sell the coming Fiat and Alfa Romeo models. Only Alfa Romeo has a presence in the U.S. at present--and it's a very small one.

Signs of hope at Chrysler / Fiat?

The fundamental issues facing Chrysler are serious. Sales are tracking below even today's terrible industry levels, off 40 percent this year versus 27 percent on average for the industry as a whole. As it prepared for Chapter 11, the company had shuttered its plants for so long, it ran out of vehicles to benefit from the Feds' Cash for Clunkers program. Chrysler’s U.S. market share dipped to 8.3% in September, down from 11.1% the year before, and with next-to-no models in the small car segments this figure is likely to deteriorate further.

Executive churn remains a problem as well. Deputy CEO Jim Press is on the way out, the latest in a string of departures in the 18 months since it became certain that Chrysler would have to obtain federal loans to file bankruptcy, merely to have a chance at survival.

There are also signs of hope, however. Rising talents like designer Ralph Gilles are being promoted--in his case, to lead the Dodge brand. The current generation of Alfas and Fiats have regained their performance luster, though quality's still a major concern for both companies.