2010 North American Car of the Year: Your Ballots, Please 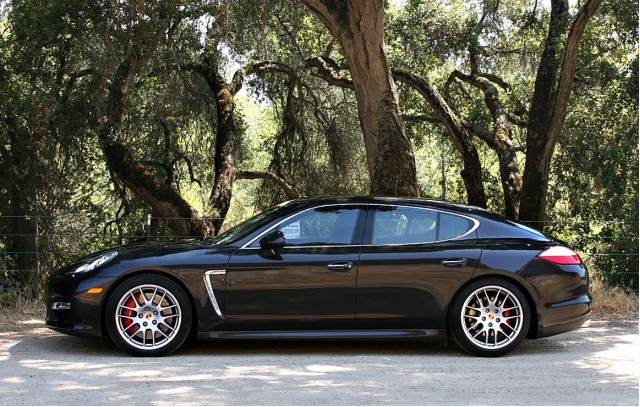 It's almost that time--if it were the Academy Awards, the accounting team from PriceWaterhouseCoopers would be sidling up to the podium with an envelope for Whoopi or Billy or Steve or, God forbid, Dave, to open.

It's just a few weeks before the 50 jurors on the committee cast their ballots for the North American Car and Truck of the Year. And it's your chance to tell us here at High Gear Media what you'd vote for Car of the Year, before I dole out my points and pick my personal favorites.

You know how it works: a few months ago, we shared the list of COTY/TOTY nominees that made the cut from the long list of vehicles new or improved for 2010. From that list, jurors chose cars to remain on the short list, before a final ballot due in mid-December. So far, our panel of 50 auto journalists has narrowed the candidates down to just 15 cars and 10 trucks--those listed below.

Later this winter, I'll send off my ballot, with a few clear favorites and a dark horse or two. As an aside, I did pretty well on the truck finalists; like most jurors, I have a quibble or two with many of the car finalists and lots of my picks were left on the cutting-room floor.

It's all academic now, save for these 25 vehicles vying for honors. But it's not too late for you to tell me what I might have missed or why I'm wrong--or right. You can tell me exactly what you think and how you feel by becoming a published car writer here at High Gear Media. Go to our HGM new-writer page, and tell the world why a certain car or truck should walk away with honors in January. Make sure to put Car of the Year in the headline, and the year-make-model you're choosing, too.

We'll give the best posts some cool High Gear Media swag--T-shirts, jackets, books, hats and more. Just make sure to have your posts in to us by Saturday, October 31, 2009.

As a newly minted juror, I'm still hedging on some important final cuts. Maybe your post will point out something I've forgotten--or remind me why I've narrowed down the field to a handful of great cars and trucks.

The only way to find out? Write it up.

Car of the Year

Truck of the Year