Toyota Develops A New Plant (But Not The Kind You Think) 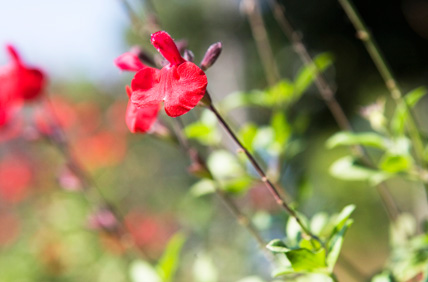 Flower developed by Toyota to offset emissions from its Prius facility

Flower developed by Toyota to offset emissions from its Prius facility

Global warming's a hot topic these days (no pun intended), but there's another that's even hotter: geoengineering, or using technology to decrease atmospheric temperatures rather than forcing changes in human behavior. Most geoengineering plans are a little wacky (e.g. floating 16 trillion mirrors in space), but Toyota's attempt isn't nearly so out there. In fact, it's as natural as can be: the company has engineered two new species of flower that absorb nitrogen oxide and cool surface temps, and they're being planted to counter emissions at the Prius facility in Toyota City, Japan. That sounds great to us, but might not sit as well with Prius drivers who already hate being called flower children. [Drive.com.au]