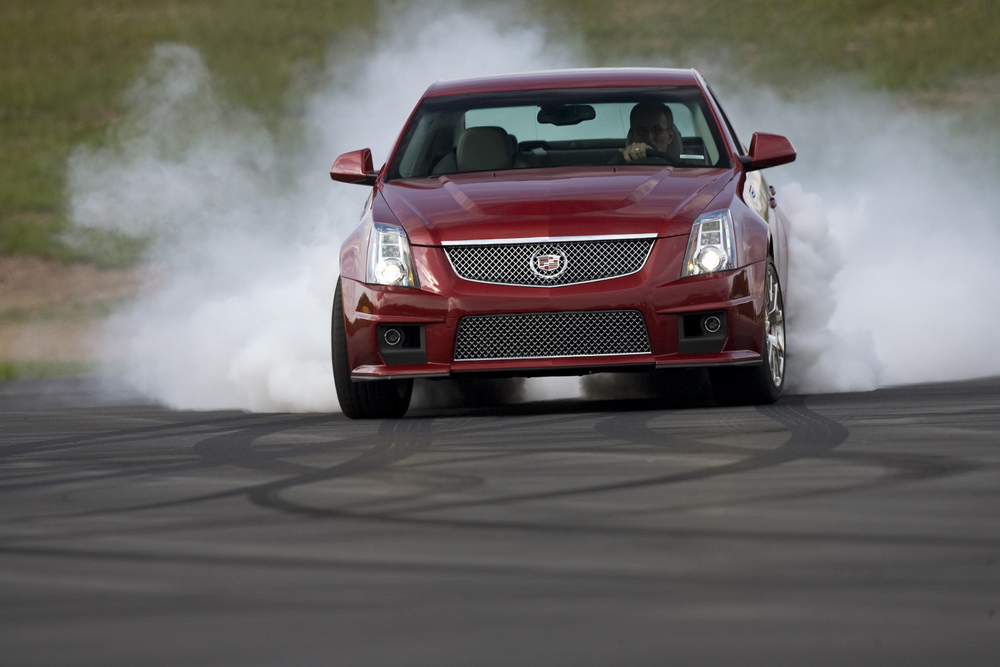 The new MkVI Volkswagen Golf has just hit local showrooms but over in Europe the car has been on sale for almost a whole year and now it’s being updated with a super-efficient 1.2-liter TSI engine packing a 105-horsepower power. The same unit is also available in the Polo and could even appear in the upcoming Audi A1 premium compact. [World Car Fans]

Vocal General Motors exec Bob Lutz thinks the Cadillac CTS-V can rival any four-door sedan around a race track and he’s out to prove it with the CTS-V Challenge, an event where members of the public can duke it out with Lutz using any stock production sedan on the planet. [Motor Authority]

The University of Delaware is looking to acquire a disused Chrysler factory from Old Carco, the estate of bankrupt Chrysler. The university is offering upwards of $24.3 million and plans to use the site to expand its adjacent campus. [The Detroit News]