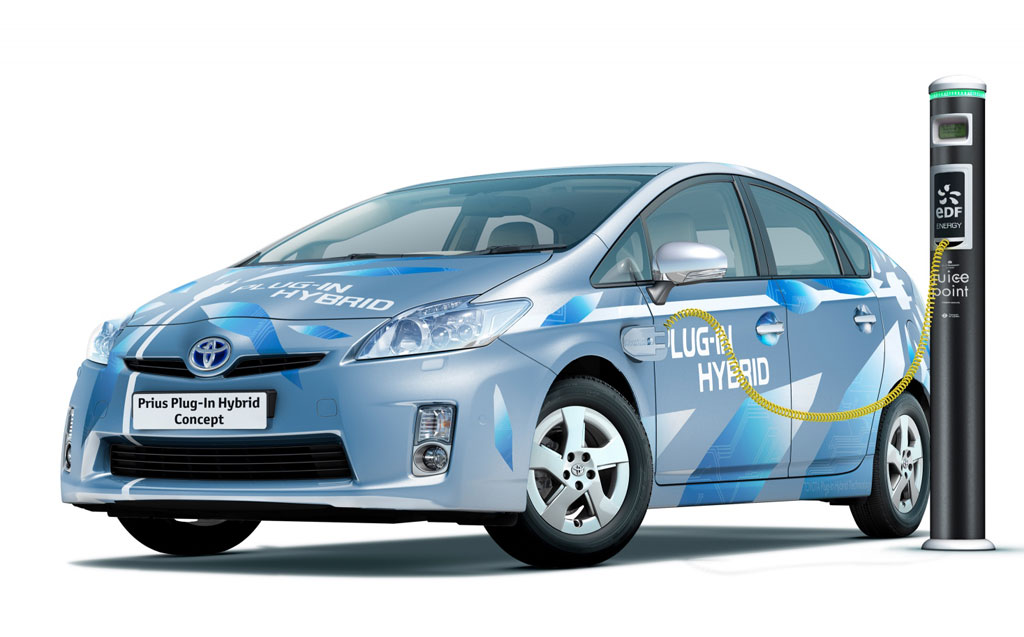 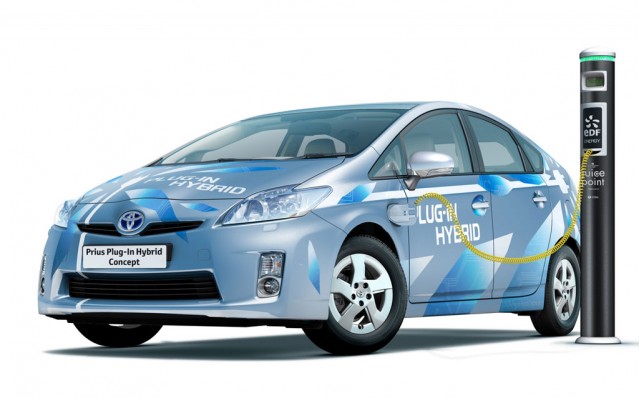 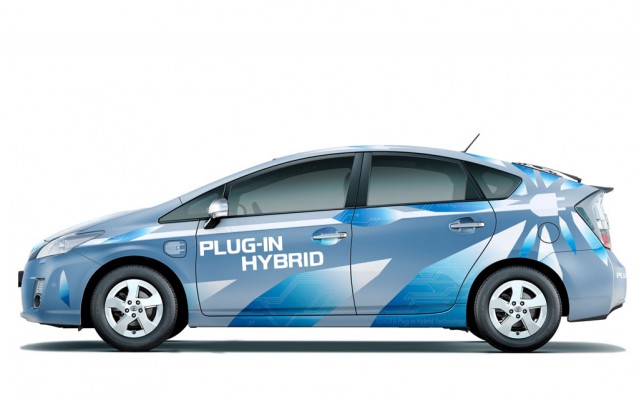 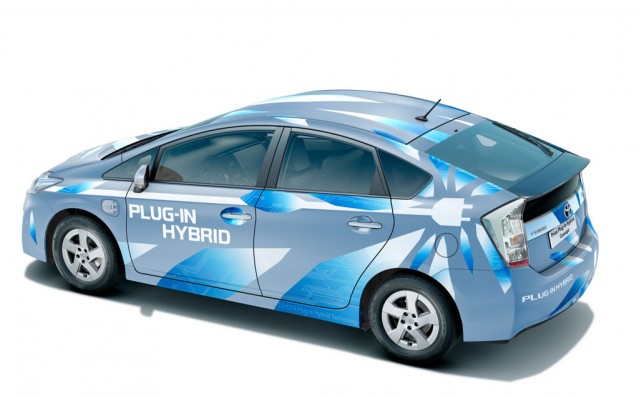 There's no way around it--carmakers are going to be required to build more efficient cars starting from 2012 onward as part of the new program of fuel economy rules announced by the Obama administration in May. But despite the expected cost of meeting those standards, it's looking like most of the carmakers in the U.S. are in support of the change.

Not that they aren't afraid of the expense--they're already looking for ways to offset some of the cost of compliance in the form of tax credits. But some of the cost will also inevitably be passed on to the consumer. As our Executive Editor Marty Padgetts. pointed out this summer, consumers are likely to be footing a large portion of the bill in the form of higher prices on new car

The standards, which will require fuel efficiency across the fleet to rise by about 5 percent per year to 42 mpg in 2016 for passenger cars (trucks will only have to hit 26 mpg), are aiming for a 35.5 mpg total market average. That's a reduction in fuel use and emissions equivalent to taking 177 million cars off the road.

But it will be costly--the low-ball estimates put the price at $1,300 per car. It could realistically rise to the $2,000-3,000 range, making the fuel cost savings some might expect from more efficient cars ephemeral--the cost to the consumer will actually be higher, despite lower fuel costs. The problem will be worse if fuel prices stay relatively low over the next six years.

Nevertheless, carmakers are glad for the changes in large part because they present a single, unified standard to deal with, rather than the patchwork state-by-state standards they were previously dealing with. That fact alone will offset some of the cost facing the carmakers, though as noted above, it won't be enough of a savings to keep those of us in the new-car market from seeing higher prices over the coming years.