Nissan 'Not Intending To Play A Leadership Role In Hybrids' 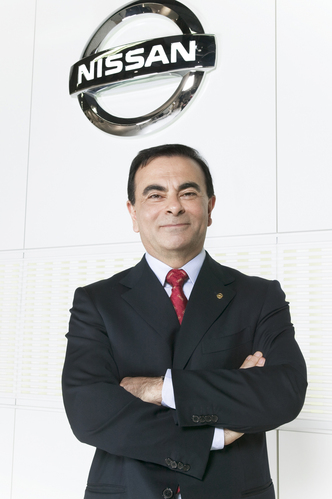 Speaking of the Tokyo Motor Show, hybrid vehicles, and executive pronouncements, Nissan's head honcho, Carlos Ghosn, has made some interesting statements about Nissan's technology plans. Speaking from the exhibition floor, Ghosn said that Nissan doesn't want to be a big player in the hybrid market, having chosen instead to set its sights further down the road: "We are not intending to play a leadership role in hybrids. One company already assumed leadership in the technology. We want leadership on EVs." Sounds a little reminiscent of Honda's view on EVs versus fuel-cell vehicles -- although Ghosn gets points for standing firm instead of bending to marketplace demands. [Autoblog]