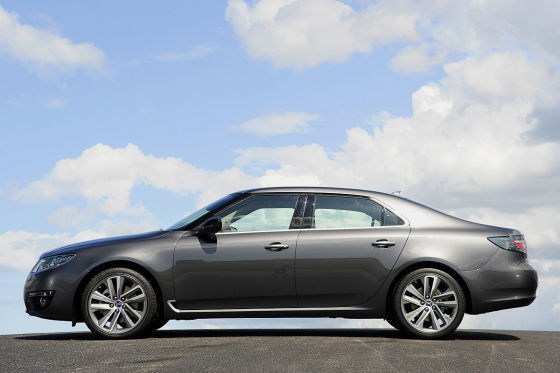 In the wake of the Big Three meltdown, U.S. automakers have been working hard to unload their bloated inventory of brands (or in Chrysler's case, the whole company). Unfortunately, even with the weak dollar, clinching those deals hasn't been easy: we all remember the sad collapse of Roger Penske's bid for Saturn, and just yesterday, we spoke of obstacles hampering Ford's negotiations to sell Volvo to Geely.

To make matters worse, we'd recently begun hearing rumors that Koenigsegg was having trouble financing its purchase Saab from GM, but thankfully, the European Investment Bank has coughed up a €400 million ($600 million) loan to fund the deal. Well, one out of three ain't bad.