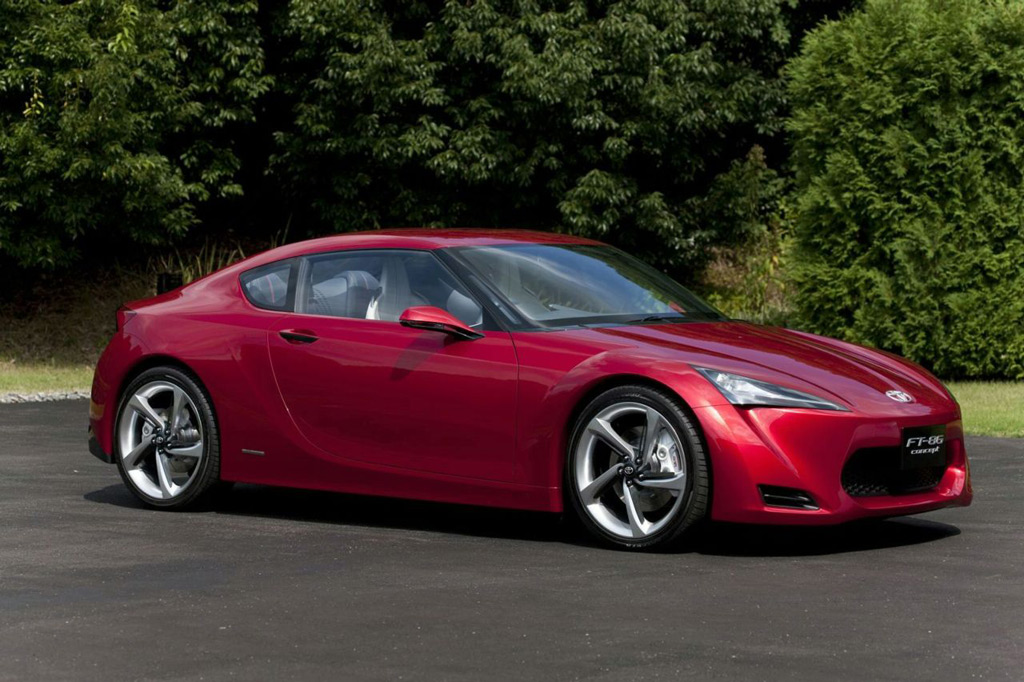 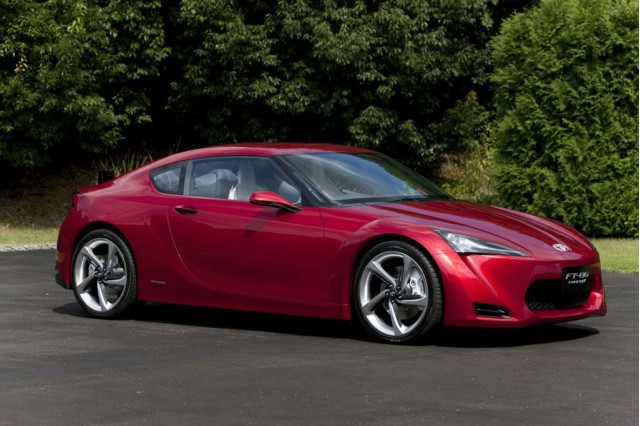 The 2009 Tokyo Motor Show has released its secrets, and the High Gear Media crew has covered all the latest from the Japanese capital. Apart from a Lexus supercar, a few EVs and new sports cars from Toyota and Honda, there was not much else to shout about it. [2009 Tokyo Motor Show]

Of more concern is the fact that virtually every major foreign automaker chose to shun this year’s Tokyo event, citing economic concerns and the importance of other events on the global automotive calendar. [MSNBC]

Nissan CEO Carlos Ghosn confirmed today the automaker is working on a new all-electric car for its upmarket Infiniti brand. He also noted that a concept is being developed for the car, which is expected to be a small four-seater with zero emissions. [USA Today]

Volkswagen has announced plans to increase its interest in Porsche to 49.9% and already we have reports claiming the ties between the two automaker’s products will be getting much more closely integrated. According to a new repot, Porsche will share its 911 and Panamera platforms with other Volkswagen brands. [Autocar]

Nissan is updating its GT-R supercar again, this time for the 2011 model year. Latest changes include a revised navigation system, recalibrated suspension settings and an improved-flow exhaust system, plus a new HDD-based navigation system with enhanced entertainment functions and a USB port with iPod connectivity. [Motor Authority]

An electric Caterham roadster? It’s possible according to latest reports coming out of the UK. The sports car firm’s boss has revealed plans for hybrid and electric powertrains and that a prototype should be seen before the end of the year. [EVO]

Hyundai is considering extending its Assurance Program that allows consumers to return vehicles if they lose their jobs, according to the automaker’s U.S. chief. [Reuters]