Connect with our dealer and finance partners through our site and ask for details regarding their at-home car buying services.
OK
HomeNewsSocial Media 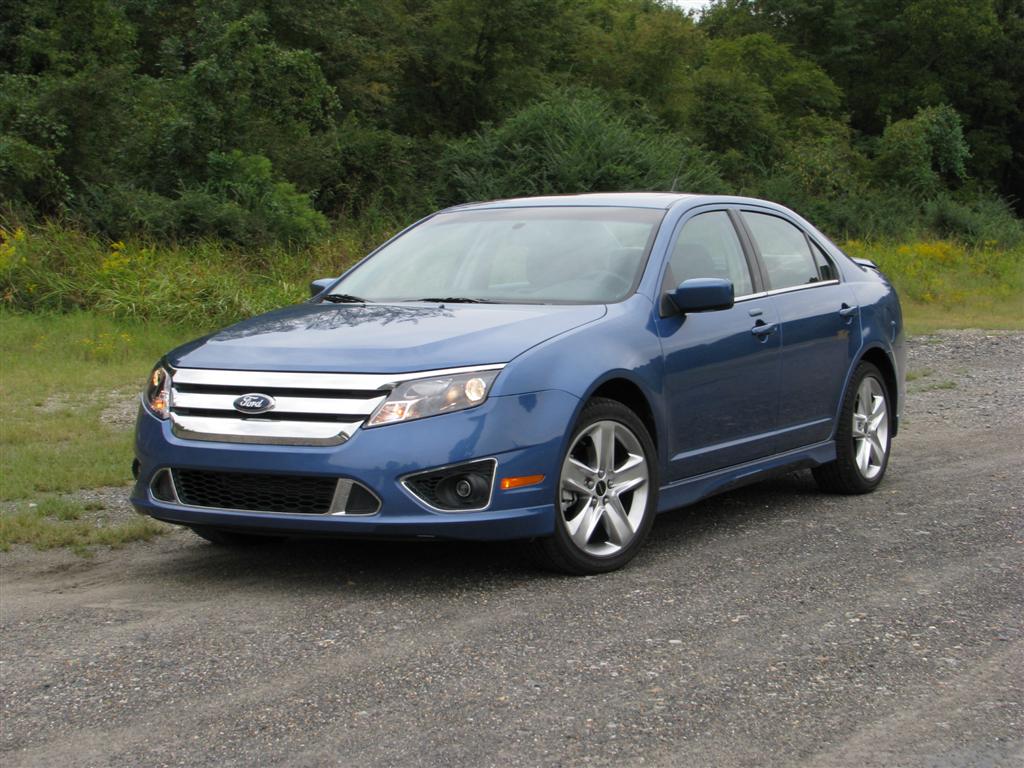 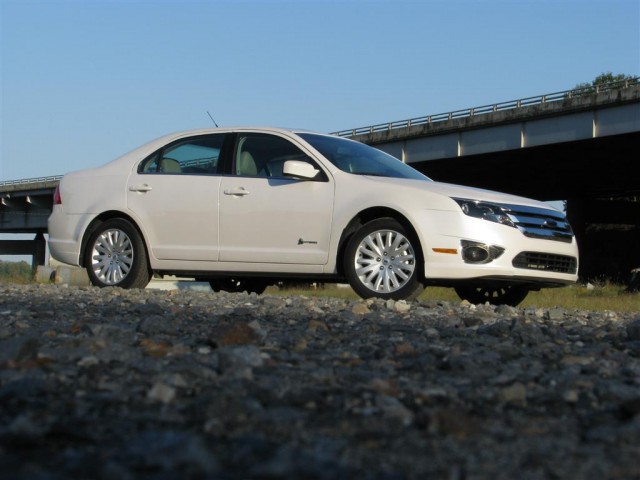 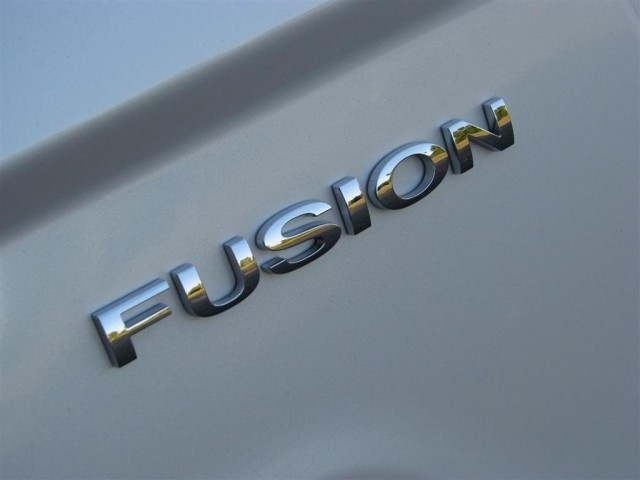 If you own a 2010 Ford Fusion, have three gung-ho friends and would like have Ford pay off the rest of your car payments and give your whole team free gas for a year, then the Fusion41 campaign might be for your. The Blue Oval brand is looking for eight Fusion or Fusion Hybrid owners to make four-person teams for the contest.

Once the teams are formed and selected, Ford will begin tasking the teams with challenges. The contest is set up like a relay race, with the car being passed among each of the team members every 41 hours for three continuous weeks.

By now you're probably wondering what's up with the "41" figure--it's the EPA city fuel mileage number of the 2010 Ford Fusion Hybrid. The Fusion-themed social media campaign kicks off just as the brand's  winds down. Lessons learned there will no doubt help Ford shape the new campaign.

So for three weeks, the challenges will continously ramp up, getting more and more complex, until the final winning team is selected by determining which has earned the most points. What sort of challenges will Ford be issuing? Most miles driven, passengers carried, and meals eaten on the go, among others. By the end, Ford says up to a dozen activities will be tracked at once.

All along the way, the teams will have to post up their progress and photos to Facebook, which is also the way to submit your entry for the contest. Once you have a team picked out and a photo of your group and the Fusion you'll be using, you can follow Ford's official instructions on the Fusion41 website to get the rest of the way.