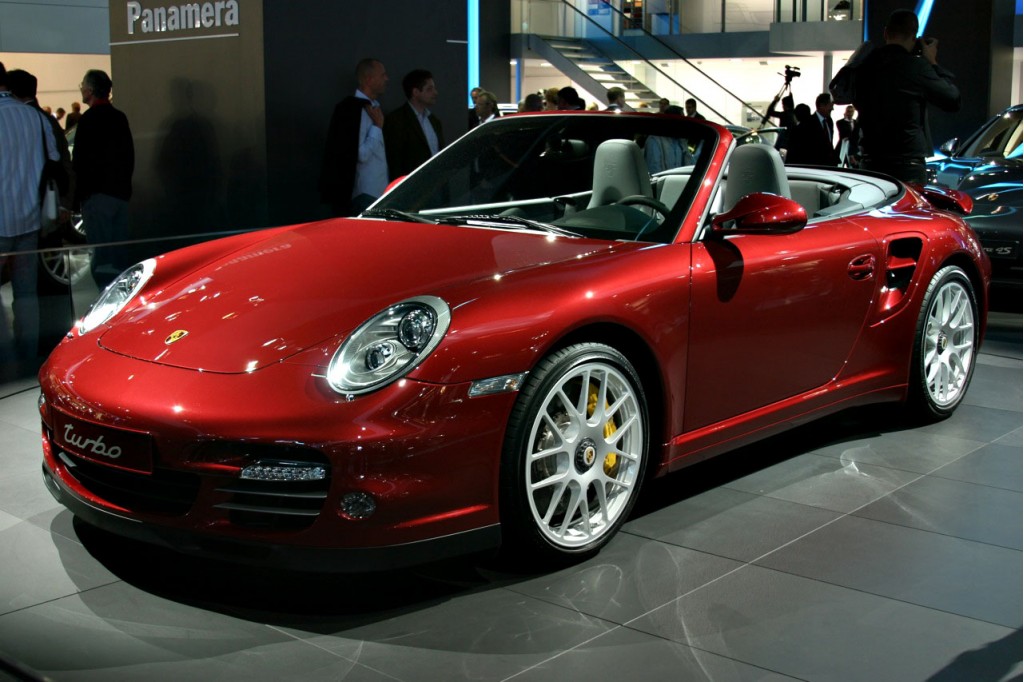 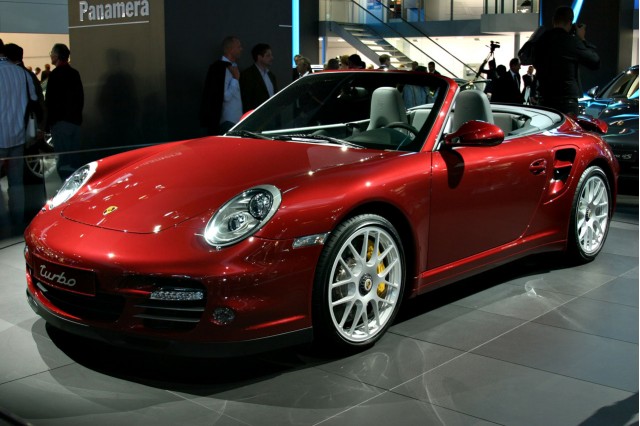 The top story of the day is Executive Editor Marty Padgett's first drive of the 2010 Porsche 911 Turbo over at Motor Authority, where he tells us how a 500-horsepower German-engineered piece of rolling history handles the twists and turns of the legendary Estoril race track.

The 2010 EPA fuel economy ratings are out, and once again, the 2010 Toyota Prius reigns supreme, though the 2010 Ford Fusion/Mercury Milan Hybrids aren't far behind, sharing the honors for most fuel efficient mid-size sedan in America. Honda's 2010 Civic Hybrid also turns in good numbers, slotting in as the second most efficient car in the U.S. We have looks at the issue from both TheCarConnection and Green Car Reports to give you analysis from every angle.

Turning back to Motor Authority again, they've caught the latest prototypes of the tiny new Audi A1 in testing, with spy photos revealing key details about the car's development. At our dedicated enthusiast sites, muscle cars continue on their hot streak thanks to a new winner in Ford's 2010 Mustang Unleashed campaign and a scholarship-sponsoring Hurst SEMA Chevrolet Camaro.

Have something you'd like to see on High Gear Media? Want to join us at the leading edge of car blogging? Read below for instructions on how you, too, can write about cars for High Gear Media.