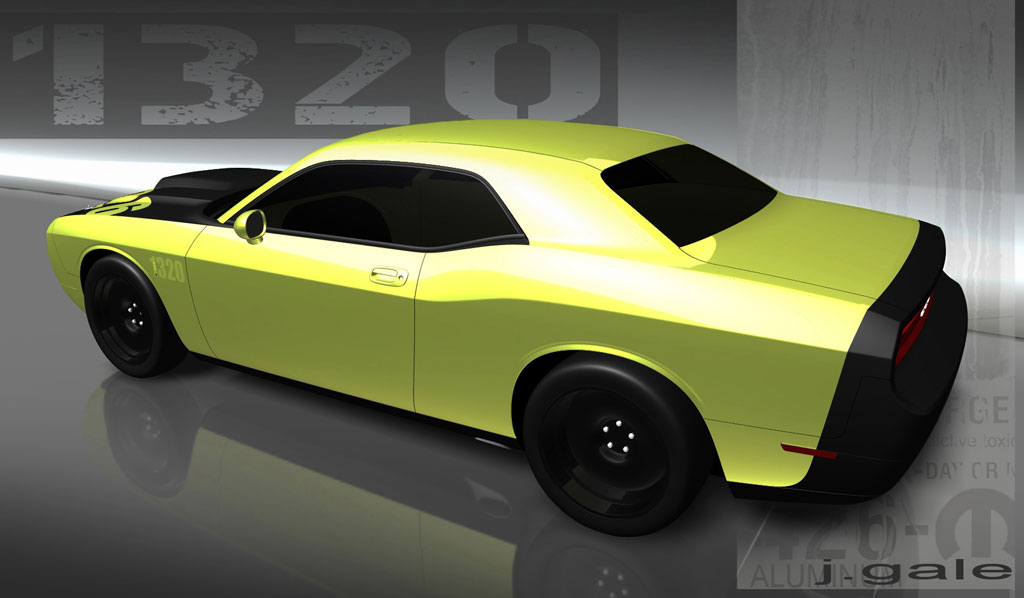 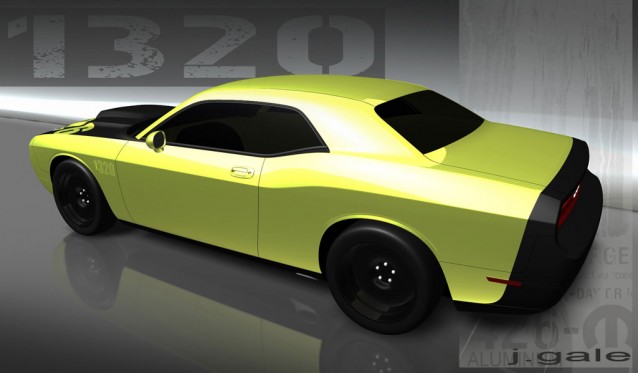 A 556-horsepower Dodge Challenger, a Jeep Wrangler that transforms into a mobile campsite, a luxury Dodge Ram 1500 and an extreme Jeep Wrangler off-roader with 40-inch tires. This is just a taste of what Chrysler, and its Mopar accessories line, will be presenting next month at the Specialty Equipment Market Association (SEMA) show in Las Vegas.

The aftermarket segment is crucial to companies like Chrysler as they can be very lucrative. It’s not uncommon for an enthusiast to spend thousands of dollars modifying their pride and joy with official accessories, so in this way car companies can often make more money here than on the sale of the actual car.

The most exciting vehicle in the lineup--at least in this author’s opinion--has got to be the 556-horsepower Mopar Dodge Challenger 1320. Based on the Mopar Drag Pak Dodge Challenger, which is designed for racing only, the customized muscle car has been made street-legal but still comes packing a 426-cubic-inch all-aluminum HEMI V-8 and styling reminiscent of vintage Mopar muscle.

Also on show will be the Mopar Dodge Ram Bianco, based on the 2009 Dodge Ram 1500 Sport. This stylish ute has been modified to reflect an upscale feel and appearance with the aid of Mopar performance parts and accessories. Colors, textures and accessories are combined to give the utilitarian Dodge Ram 1500 a little luxury and class. 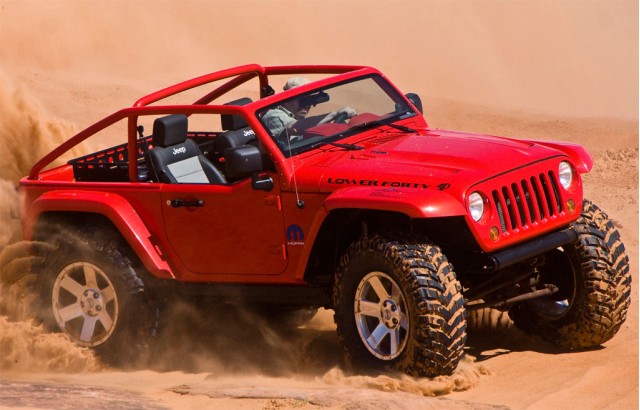 The 2009 SEMA show starts Tuesday, November 3 and runs through November 6, with press days running from October 30 to November 1.