Coming Soon To A Parking Spot Near You: Market Pricing? 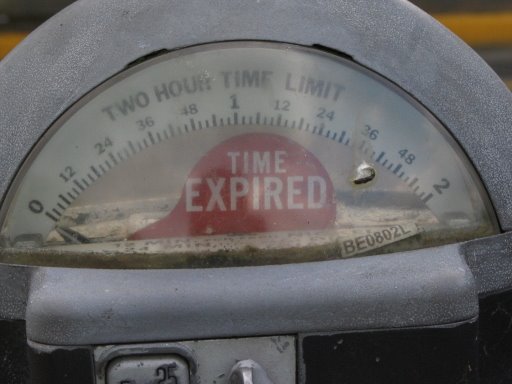 A number of cities large and small are coming around to think of public parking spaces not as a subsidized right but a privilege worth a fee—more specifically, a sliding fee, depending on the demand for a particular spot.

As the LA Times reports, Los Angeles, San Francisco, and Washington, D.C. have already phased in market pricing systems that vary the cost of spaces depending on the neighborhood or street, or even the time of day.

The city of Santa Monica is one of many smaller cities phasing in such a practice. It found that nearby business employees were using the short-term shopping spaces and simply moving their cars every few hours, as patrons could seldom find a spot—a practice that meant the city was essentially subsidizing parking in a way that might have had negative economic impact to the local businesses, while they also subsidized new efforts to encourage mass transit and carpooling. 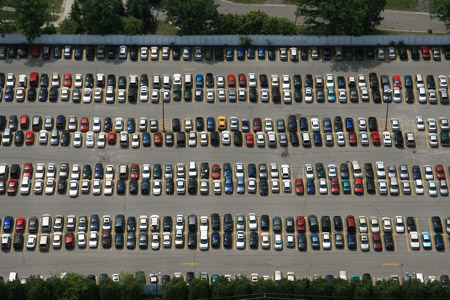 "The cost doesn't go away just because the driver doesn't pay for it," said Donald Shoup, an economist, UCLA urban planning professor, and author of "The High Cost of Free Parking." Shoup says that cities should charge enough so that 85 percent of all spaces are occupied at any given time. If all spaces are filled, parking fees are too low; and when more spaces are empty, the price goes down.

According to the LA Times, nearby Ventura is also moving to a metered, market-based parking system beginning in January. Meanwhile, San Francisco is looking at extending metered hours to midnight in some neighborhoods, including North Beach and the Castro.

Experts say that, in addition to decreasing the congestion caused by drivers circling, looking for spaces, the extended hours and higher prices speed parking turnover, which in turn helps create desirable public spaces and more vibrant neighborhoods, rather than simply car-storage locations. And of course it helps the city make bank.

While the move toward pricing public parking according to demand has some traction, it's no given yet, as in San Francisco (along with other cities) some small business owners think that it would simply drive more shoppers to the suburbs.

However, with more city planners finding public support in small incremental changes to commuting and parking habits, we might be well on our way to viewing free public parking less as a right and more as the subsidized perk it is.

Should public parking be free, should all spots be the same price, or does market pricing make the most sense, even for city spots? Or does it really depend on the place? Let us know what you think.