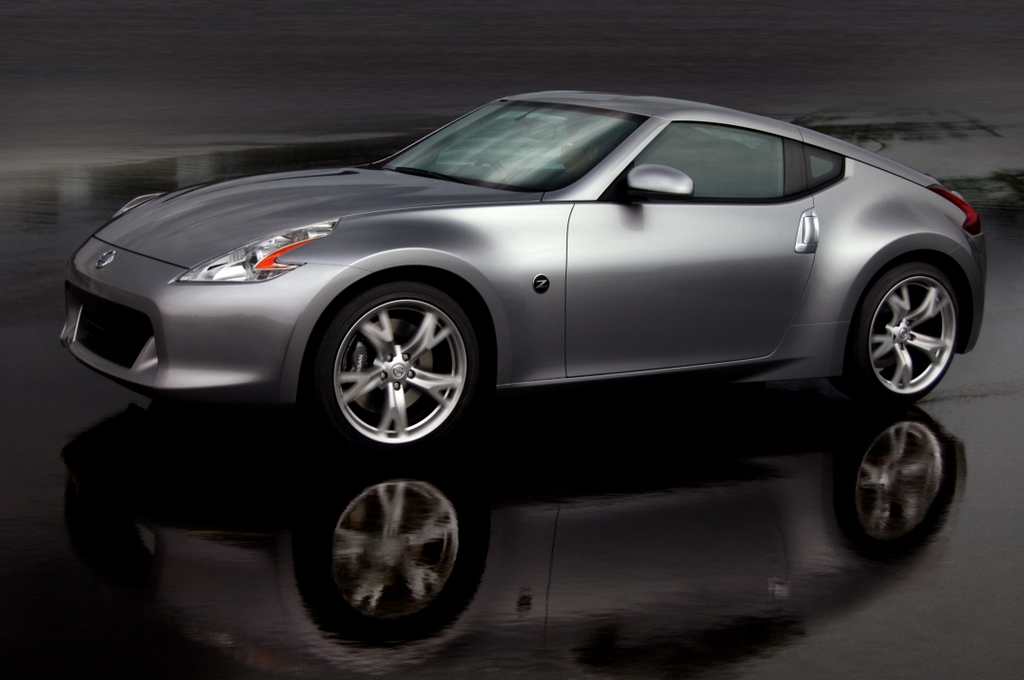 In the 1970s and 80s, there were a handful of cars that screamed "badass": obviously the Firebird and the Trans Am made the cut, but the list also included the Mazda RX7, the unlikely Buick Regal, and the Datsun 280Z.  Since becoming a Nissan, the Z has gone a bit more upscale, but it's still a source of inspiration and envy. To celebrate the model's 40th birthday, Nissan is launching an anniversary model Z, which is set to hit showrooms next spring.

Like its non-special-edition siblings, the 40th anniversary Nissan 370Z will come with a 3.7-liter V6 engine that turns out 332 hp. It will also feature a six-speed manual transmission, red leather seats, and an assortment of commemorative badges. The anniversary edition will come with the Z's Sport Package, which includes 19-inch wheels, bigger brakes, and a limited-slip differential. Perhaps the model's most distinctive feature -- at street level, anyway -- will be the Z's coloring, which will be done in "40th Quartz". Drivers can protect that precious paint job from the elements via a red satin cover.

There's no pricing for the anniversary edition yet, but we expect it to be somewhere north of the standard Nissan 370Z with Sport Package, which starts around $33,000.